How Deranged Are Trump Supporters? New Poll Shows That It's Worse Than You Ever Imagined 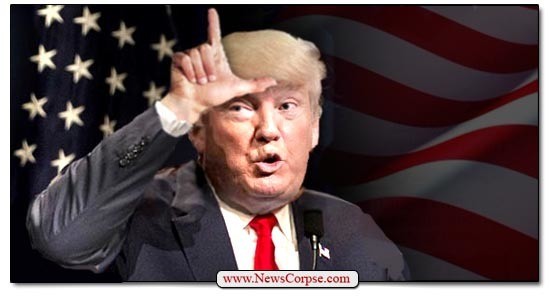 "Only 45% of Trump voters believe Donald Trump Jr. had a meeting with Russians about information that might be harmful to Hillary Clinton...even though Trump Jr. admitted it. 32% say the meeting didn't happen and 24% say they're not sure.

72% of Trump voters consider the Russia story overall to be 'fake news,' only 14% disagree.

Only 26% of Trump voters admit that Russia wanted Trump to win the election, 44% claim Russia wanted Hillary Clinton to win, and 31% say they're not sure one way or the other.

Even if there was an investigation, and it found that the Trump campaign did collude with Russia to aid his campaign, 77% of his supporters think he should still stay in office to just 16% who believe he should resign."

How Deranged Are Trump Supporters? New Poll Shows That It's Worse Than You Ever Imagined
Posted by John H Armwood II at 8:05 PM