Archaeologists Dig Up An 800 Year Old Native American Pot. What They Found Inside Is Changing History! 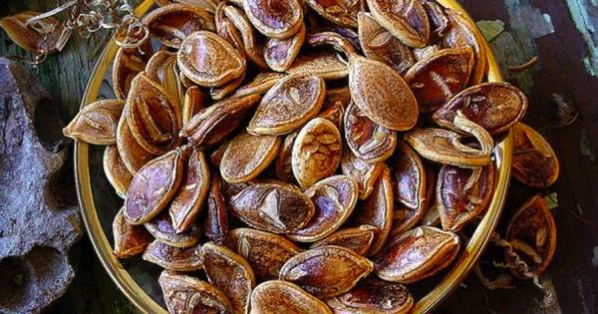 "In 2008, on a dig in the First Nation’s Menominee Reservation in Wisconsin, archaeologists made a small but stunning discovery: a tiny clay pot.Though it might not have seemed very impressive at first glimpse, this little piece of pottery was determined to be about 800 years old.And inside that pot? Something that changes how we’re looking at extinction, preservation, and food storage, as well as how humans have influenced the planet in their time on it.It’s amazing to think that a little clay pot buried in the ground 800 years ago would still be relevant today, but it’s true! It’s actually brought an extinct species of squash that was presumed to be lost forever. Thank our Indigenous Ancestors!Even they knew what preservation meant. They knew the importance of the future, Is it not amazing that they are affecting our walks of life even to this day? Here it is! The pot was unearthed on the Menominee Reservation in Wisconsin, where it had laid buried for the past 800 years."

(Via.).  Archaeologists Dig Up An 800 Year Old Native American Pot. What They Found Inside Is Changing History!: