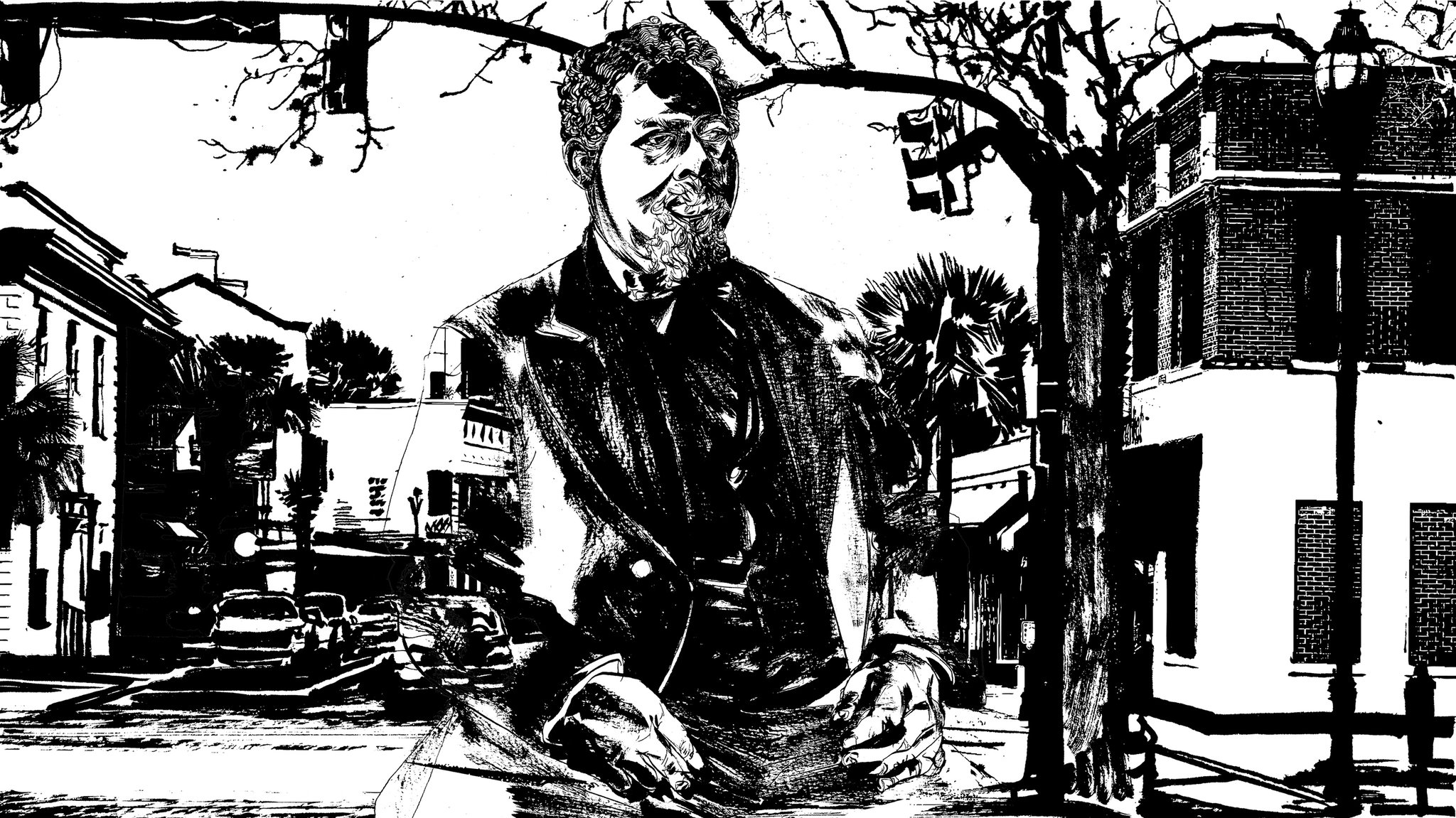 "Although Americans are already looking ahead to the next presidential administration, President Obama retains the power to shape his legacy and our nation in his remaining weeks in office. He has already used his final months to create several national monuments, and we urge him to create another, one that will speak as much to the nation’s present and future as it does to its past: the first national monument dedicated to Reconstruction — the turbulent, misunderstood era after the Civil War — in Beaufort, S.C., which has one of the country’s highest concentrations of Reconstruction-related sites.

Work on the monument is already underway. Community leaders in Beaufort have submitted a formal request to the National Park Service for a monument that encompasses key sites of emancipation and postwar community-building. In May, two South Carolina representatives — James Clyburn, a Democrat, and Mark Sanford, a Republican — sponsored a resolution to establish a national monument to the Reconstruction era. And last month, a group of 17 historians who have been helping the National Park Service study Reconstruction, as well as the American Historical Association and other professional historical groups, endorsed this effort.

Reconstruction was the nation’s first great experiment in biracial democracy, with hundreds of thousands of black men able to vote for the first time, and significant numbers holding elective office. Largely for that reason, Southern planters led coups against local governments that supported Reconstruction, and went on to bar blacks and many poor whites from voting and to construct a system of Jim Crow racial exclusion."

Why We Need a National Monument to Reconstruction - The New York Times
Posted by John H Armwood II at 8:44 PM