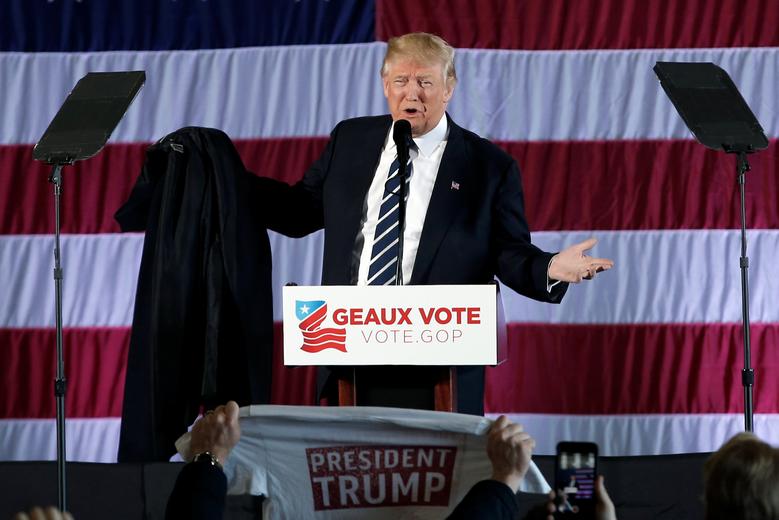 "President-elect Donald Trump's Energy Department transition team sent the agency a memo this week asking for the names of people who have worked on climate change and the professional society memberships of lab workers, alarming employees and advisors.

The memo sent to the Energy Department on Tuesday and seen by Reuters on Friday, contains 74 questions including a request for a list of all department employees and contractors who attended the annual global climate talks hosted by the United Nations within the last five years.

It asked for a list of all department employees or contractors who have attended any meetings on the social cost of carbon, a measurement that federal agencies use to weigh the costs and benefits of new energy and environment regulations. It also asked for all publications written by employees at the department's 17 national laboratories for the past three years.

"This feels like the first draft of an eventual political enemies list," said a Department of Energy employee, who asked not to be identified because he feared a reprisal by the Trump transition team."