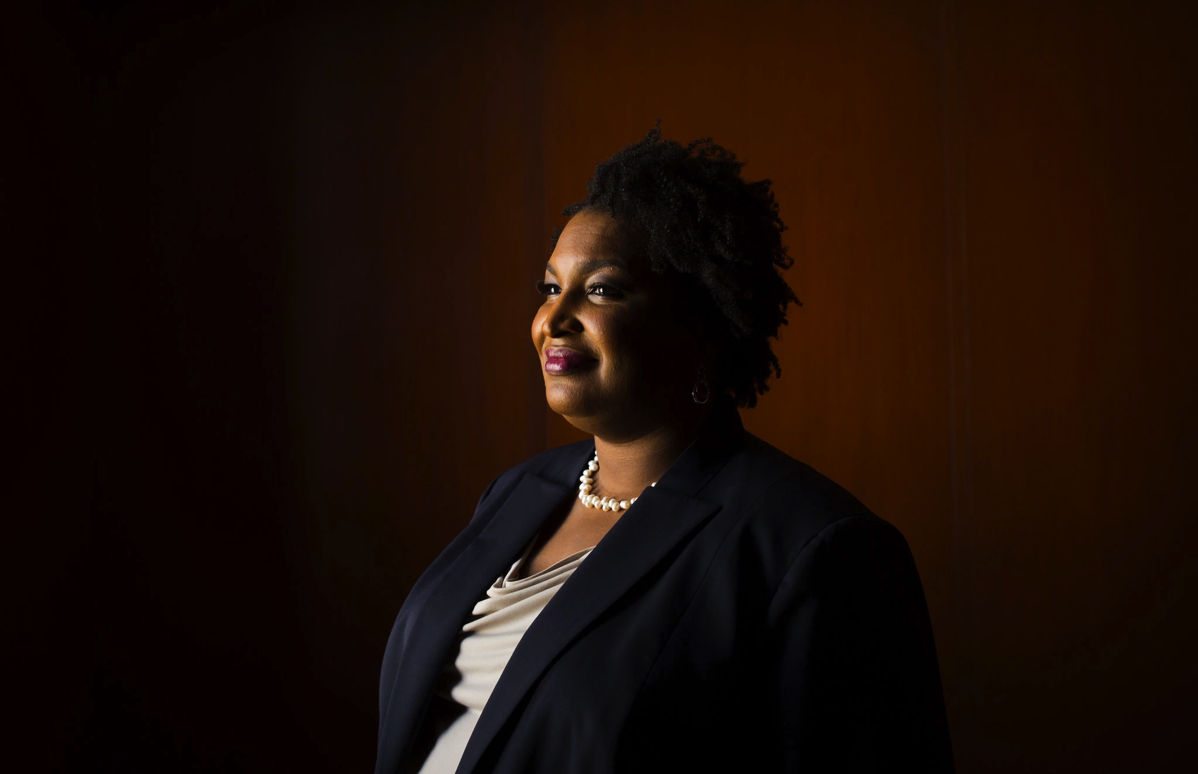 "When early voting begins today in the Georgia primary campaign for governor, Stacey Abrams, the former minority leader of the Georgia House of Representatives, may very well take a momentous step closer to becoming the first black woman in the nation to be elected governor. Ms. Abrams will have entered that office lifted by the political power of a multiracial coalition led by the Democratic Party’s most powerful voting bloc, black women.
Ms. Abrams’s Georgia campaign represents the first time a statewide candidate is embracing the political hopes and dreams of black women — who make up a whopping 30 percent of the Democrats in the Georgia primary (held on May 22) — as the engine of its campaign. If successful, Ms. Abrams’s strategy and approach will establish a political precedent in the South and will subsequently offer Democrats a way to win in Republican strongholds in many parts of the country…."