Trump veers past guardrails, feeling impervious to the uproar he causes - The Washington Post 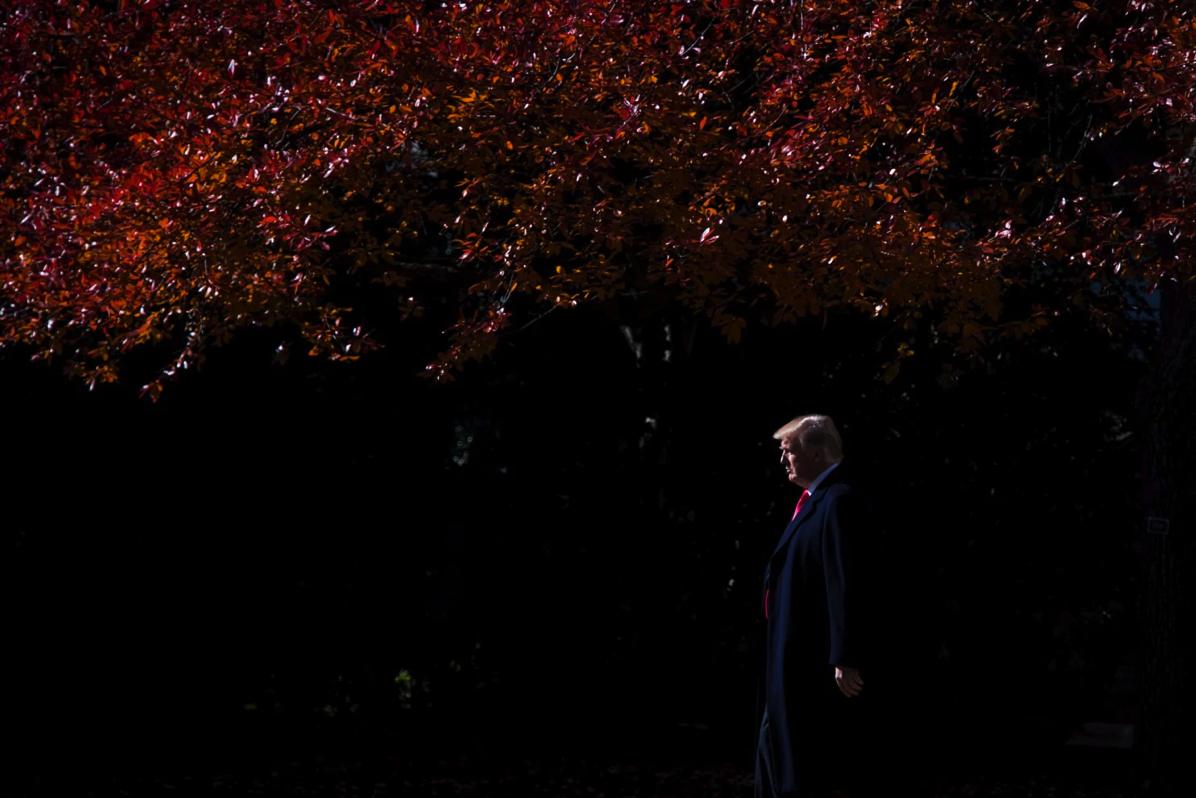 "President Trump this week disseminated on social media three inflammatory and unverified anti-Muslim videos, took glee in the firing of a news anchor for sexual harassment allegations despite facing more than a dozen of his own accusers and used a ceremony honoring Navajo war heroes to malign a senator with a derogatory nickname, ‘Pocahontas.’

Again and again, Trump veered far past the guardrails of presidential behavior. But despite the now-routine condemnations, the president is acting emboldened, as if he were impervious to the uproar he causes.

If there are consequences for his actions, Trump does not seem to feel their burden personally. The Republican tax bill appears on track for passage, putting the president on the cusp of his first major legislative achievement. Trump himself remains the highest profile man accused of sexual improprieties to keep his job with no repercussions.

Trump has internalized the belief that he can largely operate with impunity, people close to him said. His political base cheers him on. Fellow Republican leaders largely stand by him. His staff scrambles to explain away his misbehavior — or even to laugh it off. And the White House disciplinarian, chief of staff John F. Kelly, has said it is not his job to control the president."

(Via.).  Trump veers past guardrails, feeling impervious to the uproar he causes - The Washington Post: