Sessions considering second special counsel to investigate Republican concerns, letter shows - The Washington Post. American traitors who colluded with Russia. All they know is diversion and mud slinging as the walls of justice close in on them. 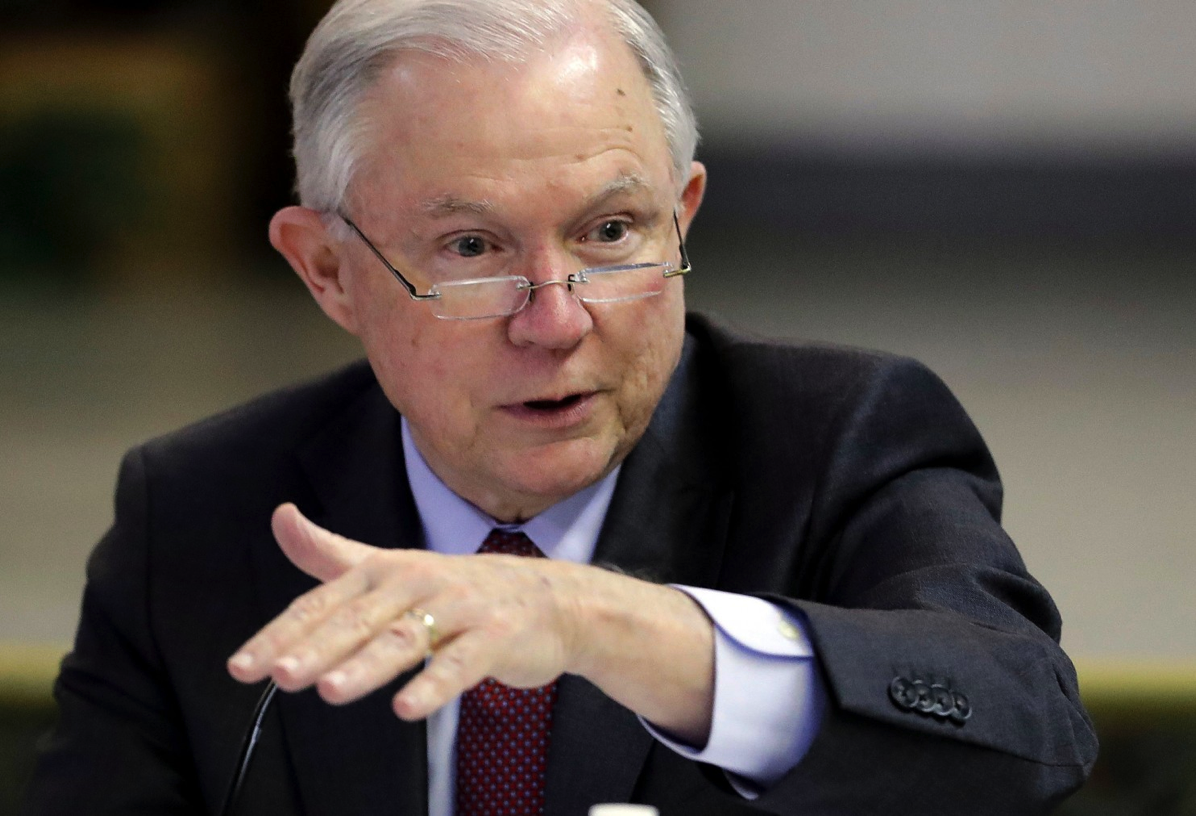 "Attorney General Jeff Sessions is entertaining the idea of appointing a second special counsel to investigate a host of Republican concerns — including alleged wrongdoing by the Clinton Foundation and the controversial sale of a uranium company to Russia — and has directed senior federal prosecutors to explore at least some of the matters and report back to him and his top deputy, according to a letter obtained by The Washington Post.
The revelation came in a response from the Justice Department to an inquiry from House Judiciary Committee Chairman Robert W. Goodlatte (R-Va.), who in July and again in September called for Sessions to appoint a second special counsel to investigate concerns he had related to the 2016 election and its aftermath.

The list of matters he wanted probed was wide ranging, but included the FBI’s handling of the investigation into Hillary Clinton’s use of a private email server while she was secretary of state, various dealings of the Clinton Foundation and several matters connected to the purchase of the Canadian mining company Uranium One by Russia’s nuclear energy agency. Goodlatte took particular aim at former FBI director James B. Comey, asking for a second special counsel to evaluate the leaks he directed about his conversations with President Trump, among other things."