The enablers of Trump’s dangerous presidency - The Washington Post 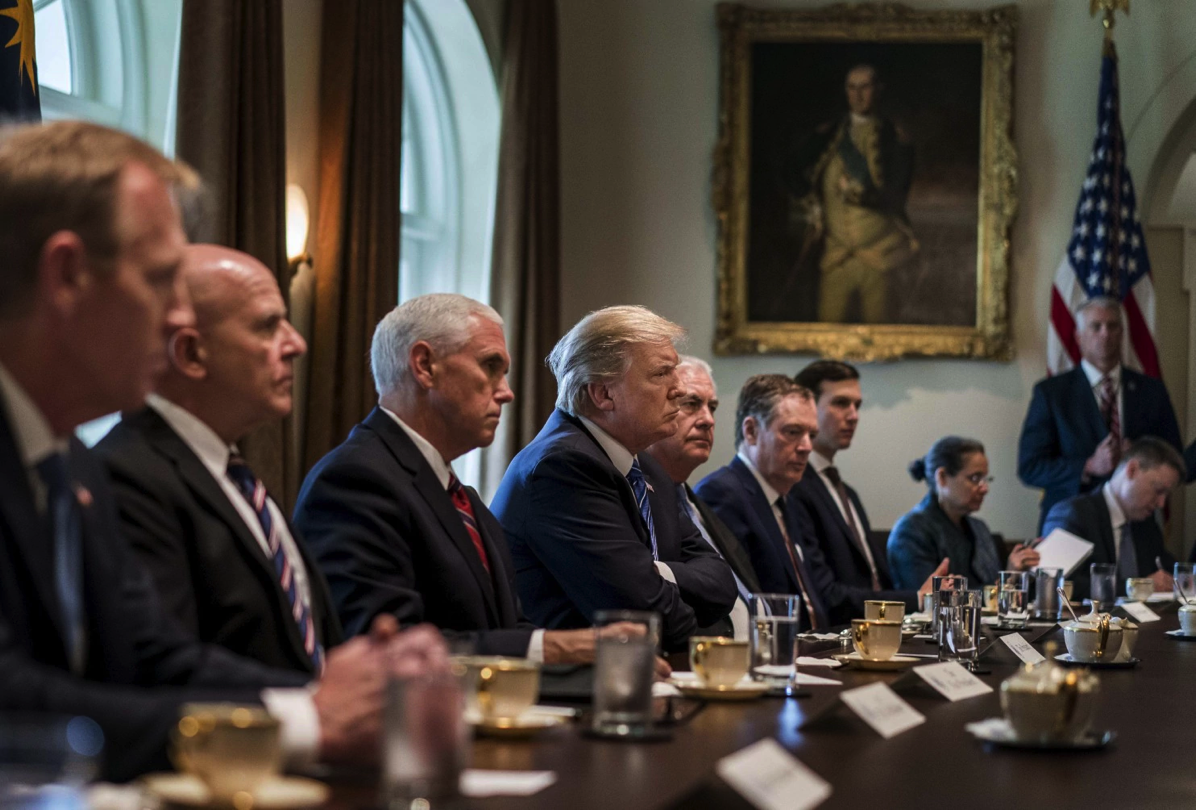 "...Many of Trump’s lies are hideously personal. His false charge that President Barack Obama failed to phone or speak to the families of members of the armed services killed in the line of duty was particularly sordid.

And Trump’s track record with the truth and his monumental insensitivity to others make it hard to believe his tweeted denial that he told a grieving soldier’s widow that her husband knew “what he signed up for.” The credibility of the denial was further undercut when Cowanda Jones-Johnson, the mother of the late Sgt. La David T. Johnson, told The Post that Trump had spoken to the family as had been reported and “did disrespect my son and my daughter and also me and my husband.”
It has become a dreary Washington game to ask at what point Republican politicians (besides Sens. Bob Corker (Tenn.) and John McCain (Ariz.) and a few others) will stand up for basic decency by telling Trump: Enough. Up to now, most have cravenly absorbed all manner of insults, accepted unspeakable unseemliness, and sat by with wan smiles as Trump left them hanging by shifting his positions moment to moment..."

The enablers of Trump’s dangerous presidency - The Washington Post: ""