#MorinInChief Stung Over Being Called a Moron, Donald Trump Now Insists NBC is ‘Run by Morons' 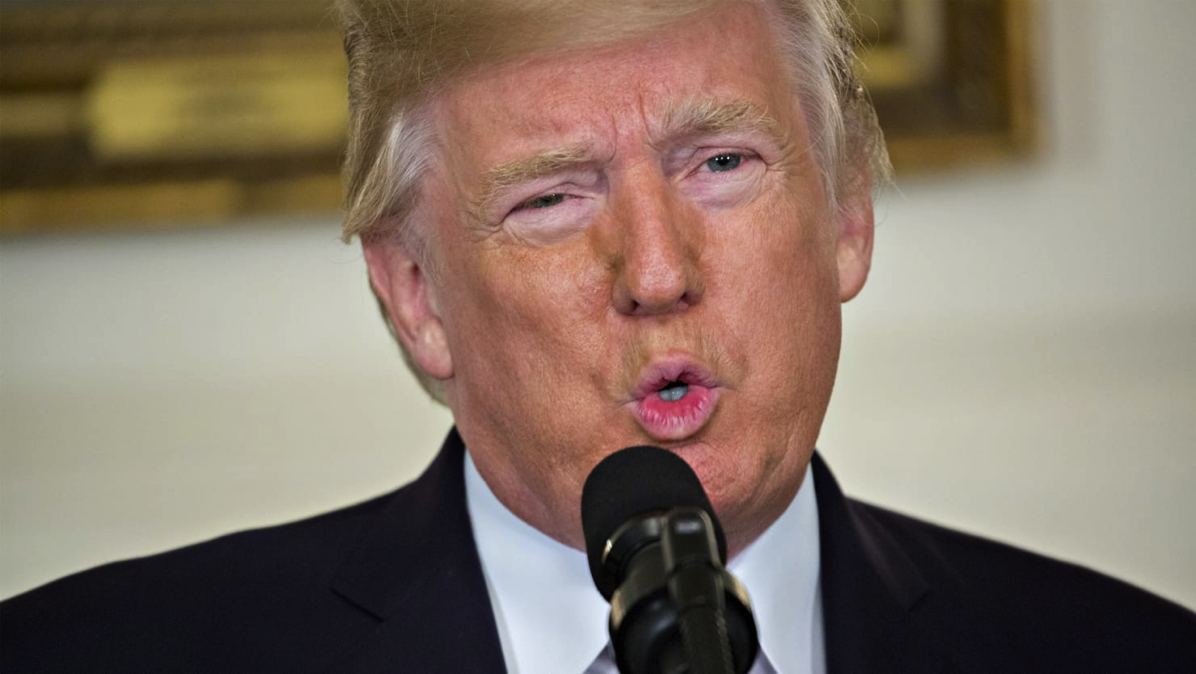 "The president has a habit of taking the insults hurled his way and boomeranging them back at the hurler.

LACHLAN MARKAY ASAWIN SUEBSAENG 10.09.17 2:21 PM ET The president of the United States is still furious at his Secretary of State Rex Tillerson for reportedly calling him a ‘moron’ or, upon further reporting, a ‘fucking moron.’ And he won’t stop venting to friends and senior aides about the news outlet that broke the story. In yet another sign of how deeply NBC News has managed to get under his skin, Donald Trump has, in recent days, taken to saying that the network is ‘run by morons,’ two sources who have spoken to the president told The Daily Beast. Trump regularly complains during the day and evenings about NBC as ‘fake’ and out to ‘get’ him in the ‘same way he [recently] did with CNN,’ according to one White House official."

(Via.).  Stung Over Being Called a Moron, Donald Trump Now Insists NBC is ‘Run by Morons':