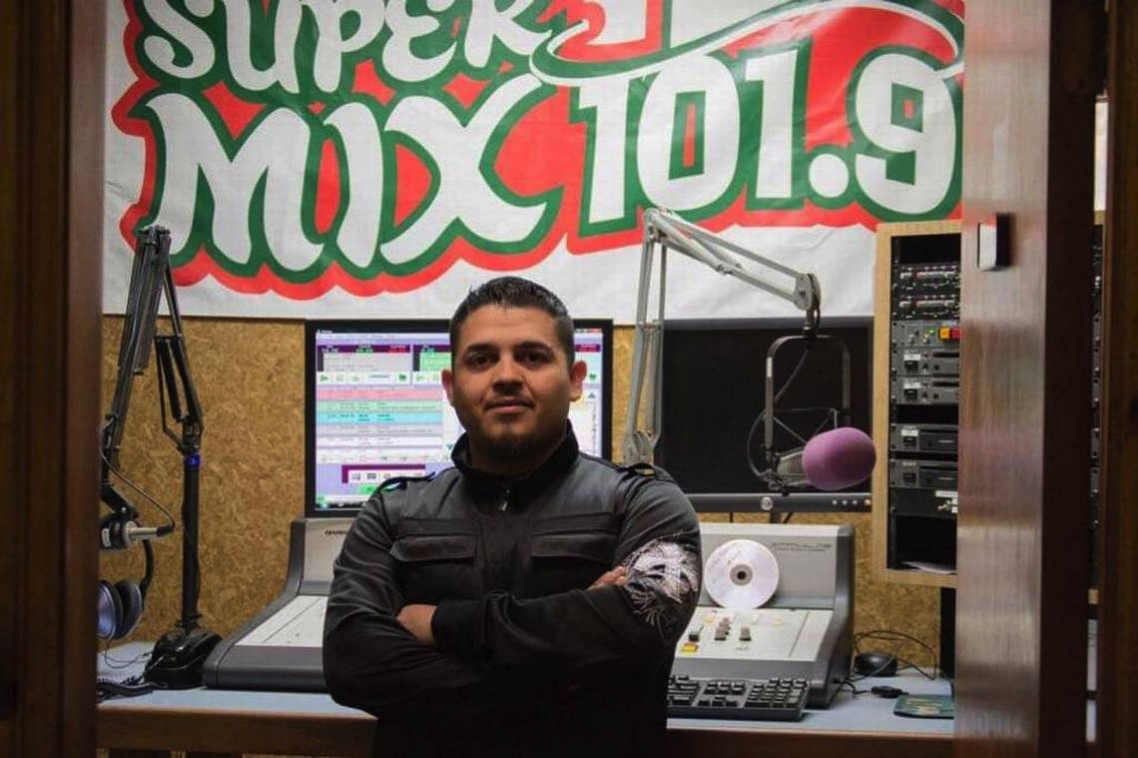 "Many of the “Dreamers” are more American than Trump. They pay taxes (we still don’t know to what extent Trump does). They serve in the Army (which Trump has never done). They haven’t attacked the dignity of other people because of their race or nationality (as Trump did when he described most Mexican undocumented immigrants as “criminals” and “rapists,” or when he said U.S.-born Judge Gonzalo Curiel was not suited to rule in a fraud case against Trump University because he is “Mexican.”)

Making all of this more nauseating was the fact that Trump’s decision came on the heels of his refusal for two days to condemn violent neo-Nazi and white supremacist marchers in Charlottesville, Virginia, and his most recent decision to pardon convicted Arizona Sheriff Joe Arpaio. The sheriff was convicted of criminal contempt for ignoring a judge’s order to stop detaining undocumented immigrants without following the rules.
Trump and his Fox News supporters argue that America is a country of laws, and that the “Dreamers” should thus be deported. Yet Trump pardoned Arpaio, a convicted criminal, but did not pardon 800,000 law-abiding youths who were trying to live the American dream.
But one of the most dangerous side effects of Trump’s decision on the “Dreamers” is that it will send a tacit message that it’s not safe to trust the U.S. government. These young people trusted the U.S. government when they enrolled in DACA — Deferred Action for Childhood Arrivals — and gave their names and addresses, under the promise that “the information provided in this request is protected from disclosure to” immigration and border officials.

Will the Trump administration now use these names and addresses to pick up these kids at their homes and deport them? What kind of precedent does that set for future government promises?

If the White House were to ask next that the estimated 11 million undocumented residents step forward to report terrorism threats to police under the promise that no actions would be taken against them, could anybody blame them for not doing it?

We are witnessing an American tragedy, right in front of our eyes. We can only hope that Congress acts to undo one of the darkest chapters of recent American history.