Opinion | Post-Roe America Won’t Be Like Pre-Roe America. It Will Be Worse. - The New York Times 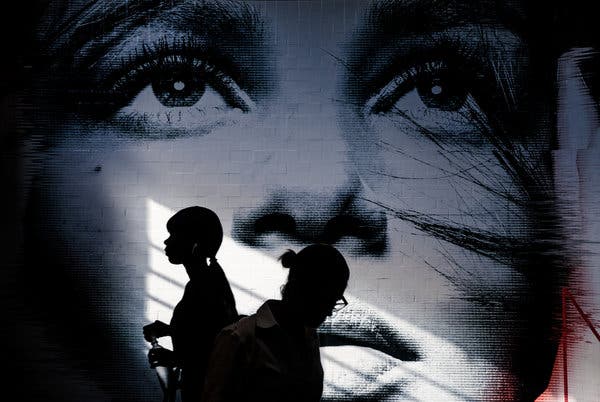 "This week, Alabama’s governor signed legislation banning most abortions without exceptions for rape or incest, with sentences of up to 99 years in prison for abortion providers. It follows a measure that Georgia’s governor signed last week effectively banning most abortions after six weeks of pregnancy and that is worded in a way that could lead to prosecutions of women who terminate their pregnancies after that point. Missouri’s Senate approved an eight-week abortion ban on Thursday, also without exceptions for rape or incest. It contains a trigger that will ban abortion outright if Roe v. Wade falls. A Louisiana six-week abortion ban is likely to be next.

You can see, in the anti-abortion movement, a mood of triumphant anticipation. Decades of right-wing politics have all led up to this moment, when an anti-abortion majority on the Supreme Court could end women’s constitutional protection against being forced to carry a pregnancy and give birth against their will.

An end to Roe isn’t guaranteed — some court watchers expect Chief Justice John Roberts to allow it to be whittled away rather than overturned. But activists on both sides of the abortion divide agree that the precedent has never been more vulnerable.

Feminists sometimes say, of threats to legal abortion, “We won’t go back.” But it’s important to understand that we’re not necessarily facing a return to the past. The new wave of anti-abortion laws suggests that a post-Roe America won’t look like the country did before 1973, when the court case was decided. It will probably be worse."

Opinion | Post-Roe America Won’t Be Like Pre-Roe America. It Will Be Worse. - The New York Times
Posted by John H Armwood II at 7:54 AM