Fox News demanded a government shutdown. They got one. - Vox 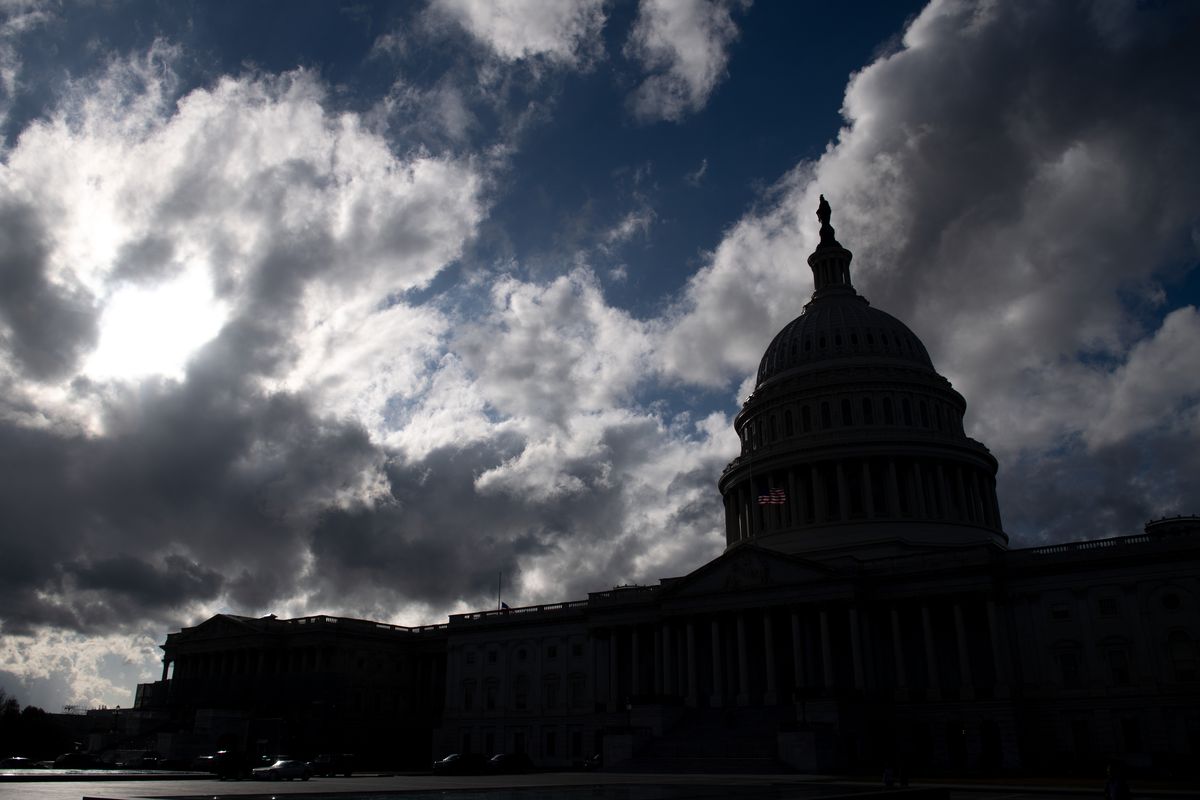 The right wing got what they wanted.

"If the government shuts down tonight over President Donald Trump’s demand for $5 billion for a border wall, feel free to blame conservative punditry.


This week Ann Coulter described Trump as a gutless “sociopath” who, without a border wall, “will just have been a joke presidency who scammed the American people.”
Radio host Rush Limbaugh said on his show Wednesday that without the $5 billion, any signing of a budget stop gap would show “Trump gets nothing and the Democrats get everything.”
Fox & Friends co-host Steve Doocy said that without wall funding, “the swamp wins,” adding that Trump will “look like a loser” without wall funding and stating, “This is worth shutting down” the government.
There’s no way around it: A lot of people on the right are very upset with Trump (and each other) right now. And they’re taking it out on the president — on his favorite television network, on talk radio, on podcasts, and online — and it’s worked to put the pressure on him. Trump has abruptly changed course to demand $5 billion for a border wall (a demand the Senate isn’t likely to give in to). And now the government is facing a “very long” shutdown.
In the words of Sen. Bob Corker (R-TN), referring to Coulter and Limbaugh, “We have two talk-radio show hosts who basically influenced the president, and we’re in a shutdown mode. It’s just—that’s tyranny, isn’t it?”

Fox News demanded a government shutdown. They got one. - Vox
Posted by John H Armwood II at 11:13 AM