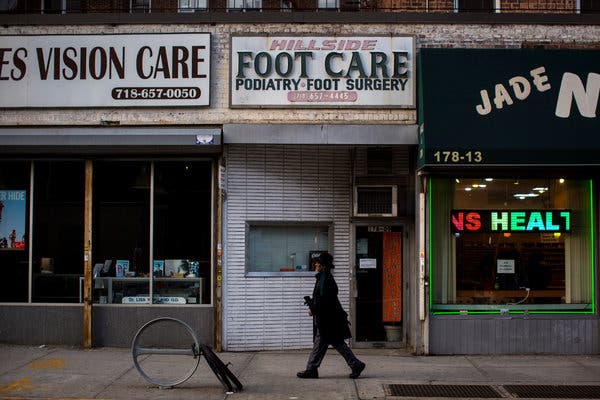 "...For 50 years, the details of how the exemption came about, and who made the diagnosis, have remained a mystery, with Mr. Trump himself saying during the presidential campaign that he could not recall who had signed off on the medical documentation.

Now a possible explanation has emerged about the documentation. It involves a foot doctor in Queens who rented his office from Mr. Trump’s father, Fred C. Trump, and a suggestion that the diagnosis was granted as a courtesy to the elder Mr. Trump...."