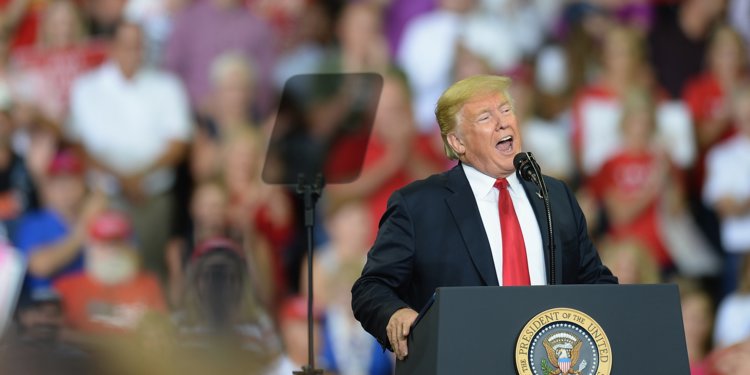 "Woodward reported on the exchange in his new book, "Fear: Trump in the White House."

Dowd reportedly received assurances from Mueller's team that the subpoena did not directly involve the president.

Woodward wrote in the book, which was obtained by Business Insider ahead of its release Tuesday, that after learning of the news regarding Mueller and Deutsche Bank, a primary lender to the president, a furious Trump phoned Dowd at 7 a.m.

"I know my relationships with Deutsche Bank," Trump reportedly told Dowd, with Woodward writing that the president said the bank loved him and was always paid back for its loans. "I know what I borrowed, when I borrowed, when I paid it back. I know every godd--- one."

Woodward wrote that Trump added, "This is bulls---!"

Dowd then apparently spoke with Jim Quarles, a member of Mueller's team who was also an assistant special prosecutor on the Watergate investigation. Dowd repeated Trump's assertion that "this is bulls---."