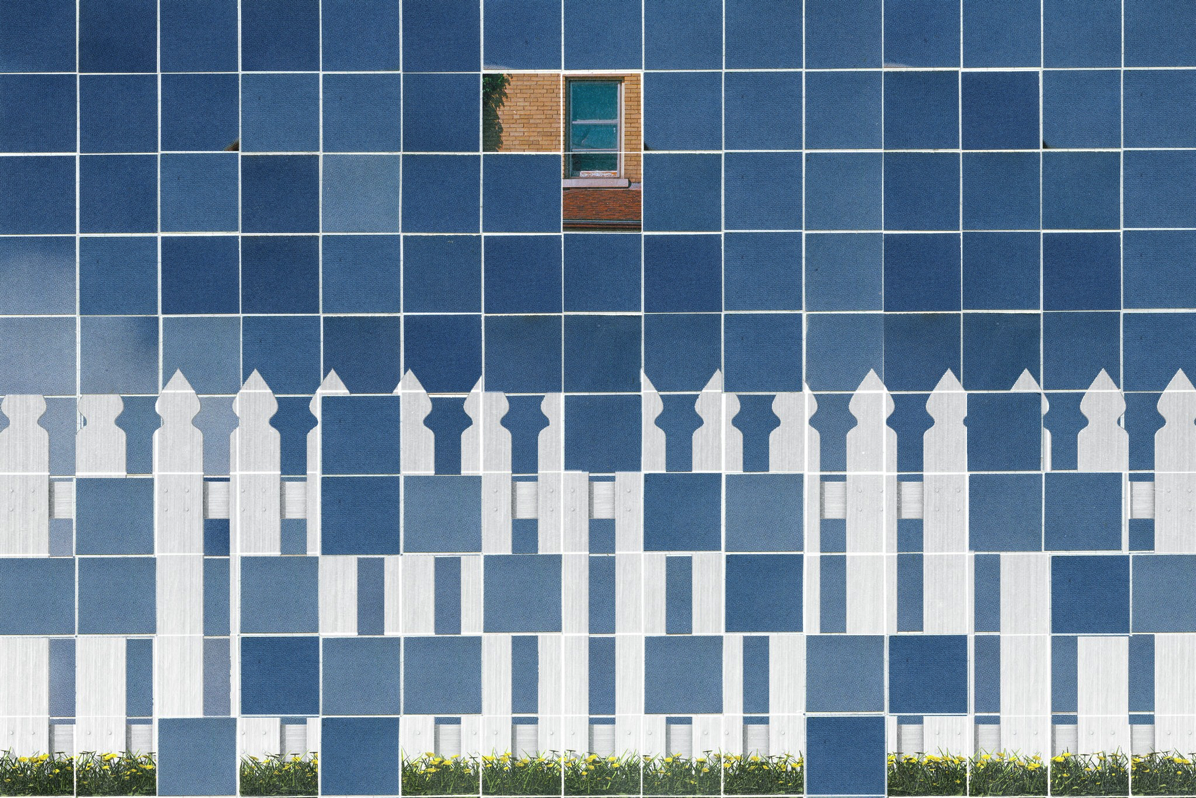 "Once a year or so, the economist Diane Swonk ventures into the basement of her 1891 Victorian house outside Chicago and opens a plastic box containing the items that mean the most to her: awards, wedding pictures, the clothes she was wearing at the World Trade Center on the day it was attacked. But what she seeks out again and again is a bound diary of the events of the financial crisis and their aftermath.

“It’s useful to go back and see what a chaotic time it was and how terrifying it was,” she said. “That time is seared in my mind. I looked at it again recently, and all the pain came flooding back.”

A decade later, things are eerily calm. The economy, by nearly any official measure, is robust. Wall Street is flirting with new highs. And the housing market, the epicenter of the crash, has recovered in many places. But like the diary stored in Ms. Swonk’s basement, the scars of the financial crisis and the ensuing Great Recession are still with us, just below the surface.
The most profound of these is that the uneven nature of the recovery compounded a long-term imbalance in the accumulation of wealth. As a consequence, what it means to be secure has changed. Wealth, real wealth, now comes from investment portfolios, not salaries. Fortunes are made through an initial public offering, a grant of stock options, a buyout or another form of what high-net-worth individuals call a liquidity event.

Data from the Federal Reserve show that over the last decade and a half, the proportion of family income from wages has dropped from nearly 70 percent to just under 61 percent. It’s an extraordinary shift, driven largely by the investment profits of the very wealthy. In short, the people who possess tradable assets, especially stocks, have enjoyed a recovery that Americans dependent on savings or income from their weekly paycheck have yet to see. Ten years after the financial crisis, getting ahead by going to work every day seems quaint, akin to using the phone book to find a number or renting a video at Blockbuster.

The financial crisis didn’t just kill the dream of getting rich from your day job. It also put an end to a fundamental belief of the middle class: that owning a home was always a good idea because prices moved in only one direction — up. The bubble, while it lasted, gave millions in the middle class a sense of validation of their financial acumen, and made them feel as if they had done the Right Thing.

In theory, if you lost your job, or suffered some other kind of financial setback, you could always sell into a real estate market that was forever rising. Ever-higher home prices became a steam valve, and the “greater fool” theory substituted for any conventional measure of value.

The kindling for the fire that consumed Wall Street and nearly the entire economy was mortgages that should never have been taken out in the first place. Homeowners figured the more house the better, whether or not their income could support the monthly payment, while greedy banks and middlemen were all too happy to encourage them.
When the bubble burst, the bedrock investment for many families was wiped out by a combination of falling home values and too much debt. A decade after this debacle, the typical middle-class family’s net worth is still more than $40,000 below where it was in 2007, according to the Federal Reserve. The damage done to the middle-class psyche is impossible to price, of course, but no one doubts that it was vast.

Banks were hurt, too, but aside from the collapse of Lehman Brothers, the pain proved transitory. Bankers themselves were never punished for their sins. In one form or another — the Troubled Asset Relief Program, quantitative easing, the Fed’s discount window — the financial sector was supported in spectacular fashion…."

The Recovery Threw the Middle-Class Dream Under a Benz - The New York Times: ""