Stormy Daniels' tell-all book on Trump: salacious detail and claims of cheating | US news | The Guardian - We all knew this was coming. The Guardian leaves out the most lurid details but Esquire magazine details much of the "minutia". 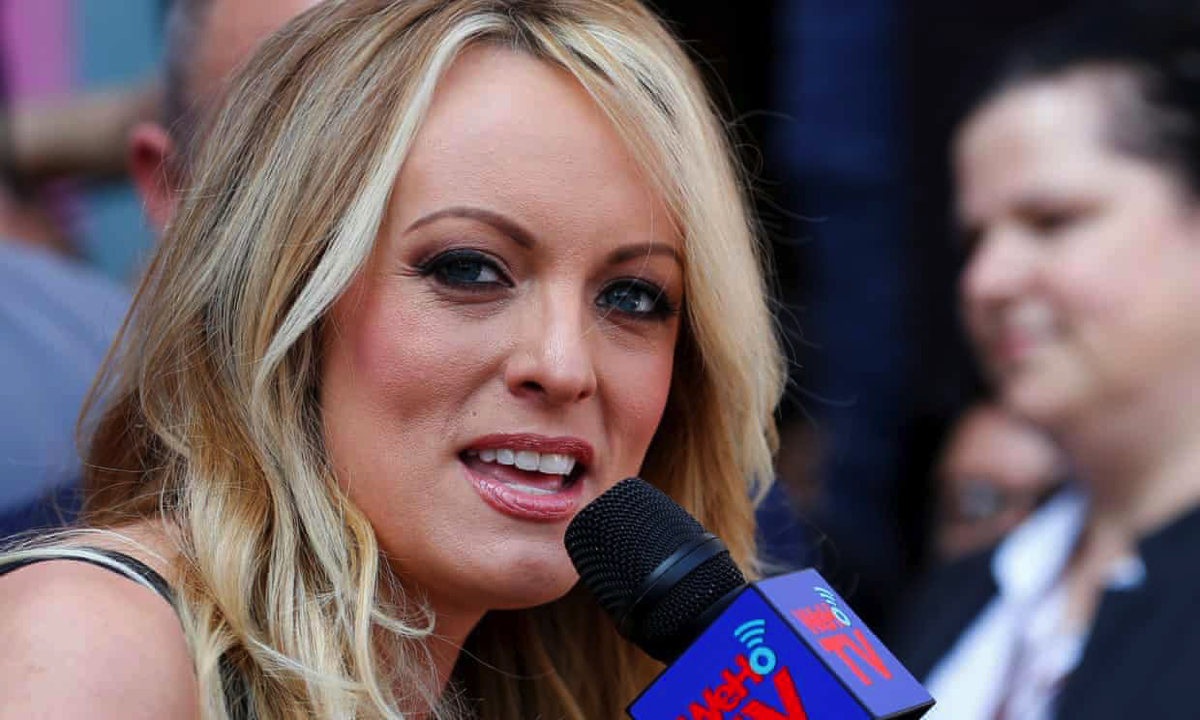 “In a tell-all memoir, the pornographic actor Stormy Daniels details salacious descriptions of her time with Donald Trump, wonders if he is fit to be president and claims he offered to cheat for her in his reality TV show.

A copy of the book, Full Disclosure, was obtained by the Guardian. In it, Daniels describes her mounting disbelief as Trump began to win primary contests in 2016 for the Republican presidential nomination. Former castmates whom she had not heard from in years, but who had heard her story about sleeping with Trump in 2006, would call her up to marvel at the news. “It will never happen, I would say,” Daniels writes. “He doesn’t even want to be president.” But as Trump kept winning, Daniels writes, she began to think she might be in danger. The story she had to tell about Trump seemed more sensitive the more he won. And she had already been threatened once, years earlier, and warned never to tell the story about Trump, she has claimed…."

Stormy Daniels' tell-all book on Trump: salacious detail and claims of cheating | US news | The Guardian