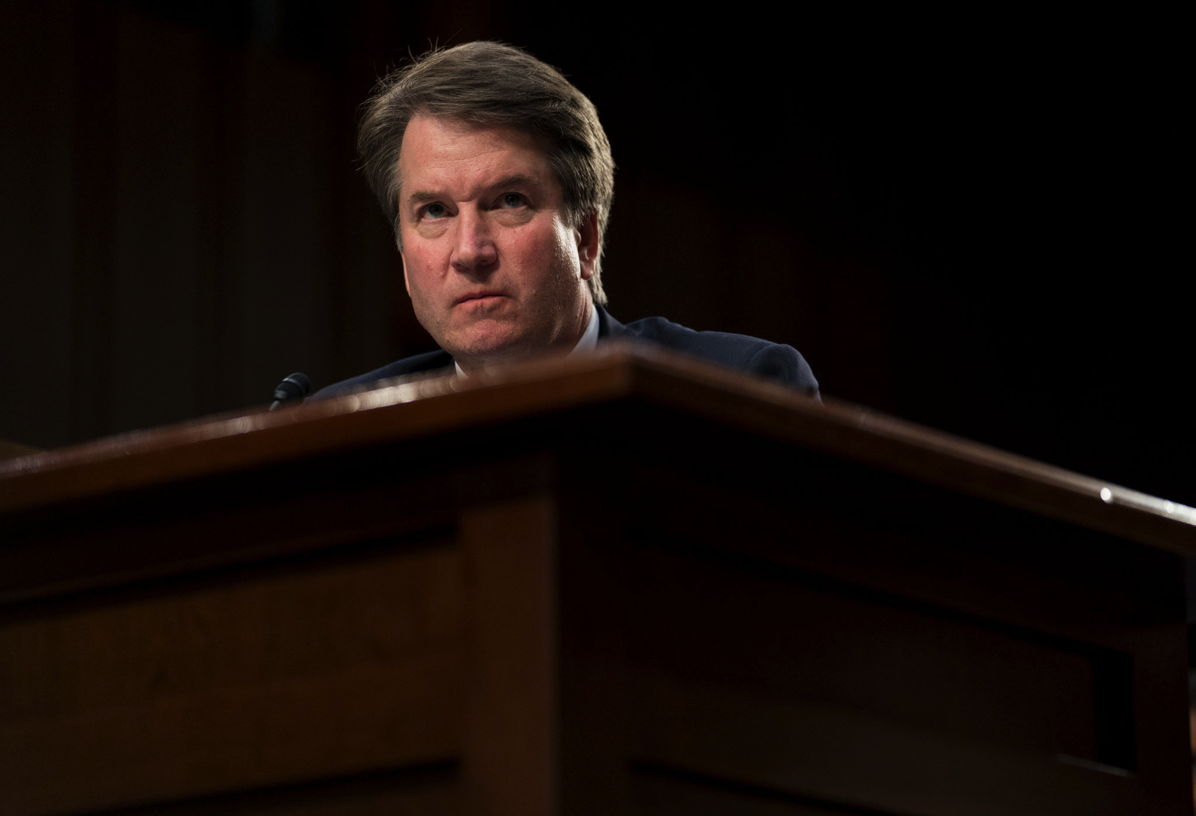 "WASHINGTON — Judge Brett M. Kavanaugh, facing new allegations of sexual impropriety and growing doubts over his confirmation to the Supreme Court, mounted an aggressive defense of himself on Monday, vowing to fight the “smears” and declaring that he will not withdraw his nomination.

With President Trump publicly backing him, and senior Senate Republicans closing ranks around him, Judge Kavanaugh — joined by his wife, Ashley Estes Kavanaugh — gave an extraordinary interview to Fox News that aired Monday evening. He pledged to “defend my integrity, my lifelong record,” and told his interviewer, Martha MacCallum, that he “did not have sexual intercourse or anything close to sexual intercourse in high school or for many years thereafter.”