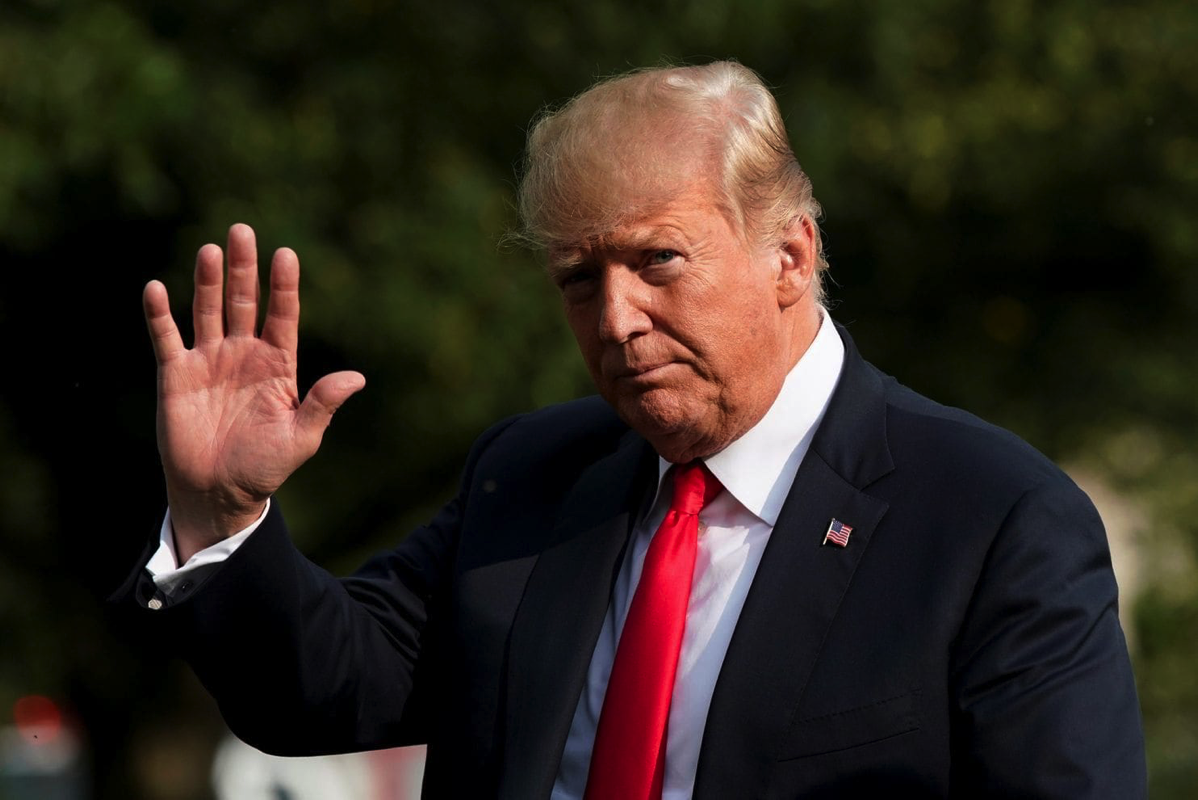 "“...Trump has taken easily to the monarchical side of the presidency. He favors high kitsch, having grown up in Queens, where the apartment houses of first- and second-generation Americans were pedigreed with names like “Gardens” or “Villa” or “Courts,” sometimes with a vestigial “e” added, as in “Towne.” He himself has adopted a Louis XIV affect. People who have seen his New York digs come away gagging on his conspicuous presumption.In Trump’s case, the decor suits the man. He rules — or he attempts to — in utter disregard of precedent, history or good taste. He is now engaged in a monarchical attempt to punish former — and some current — members of the intelligence community for differing with him. He cannot understand that their loyalty is to truth and not to him. The poor man is addled...”