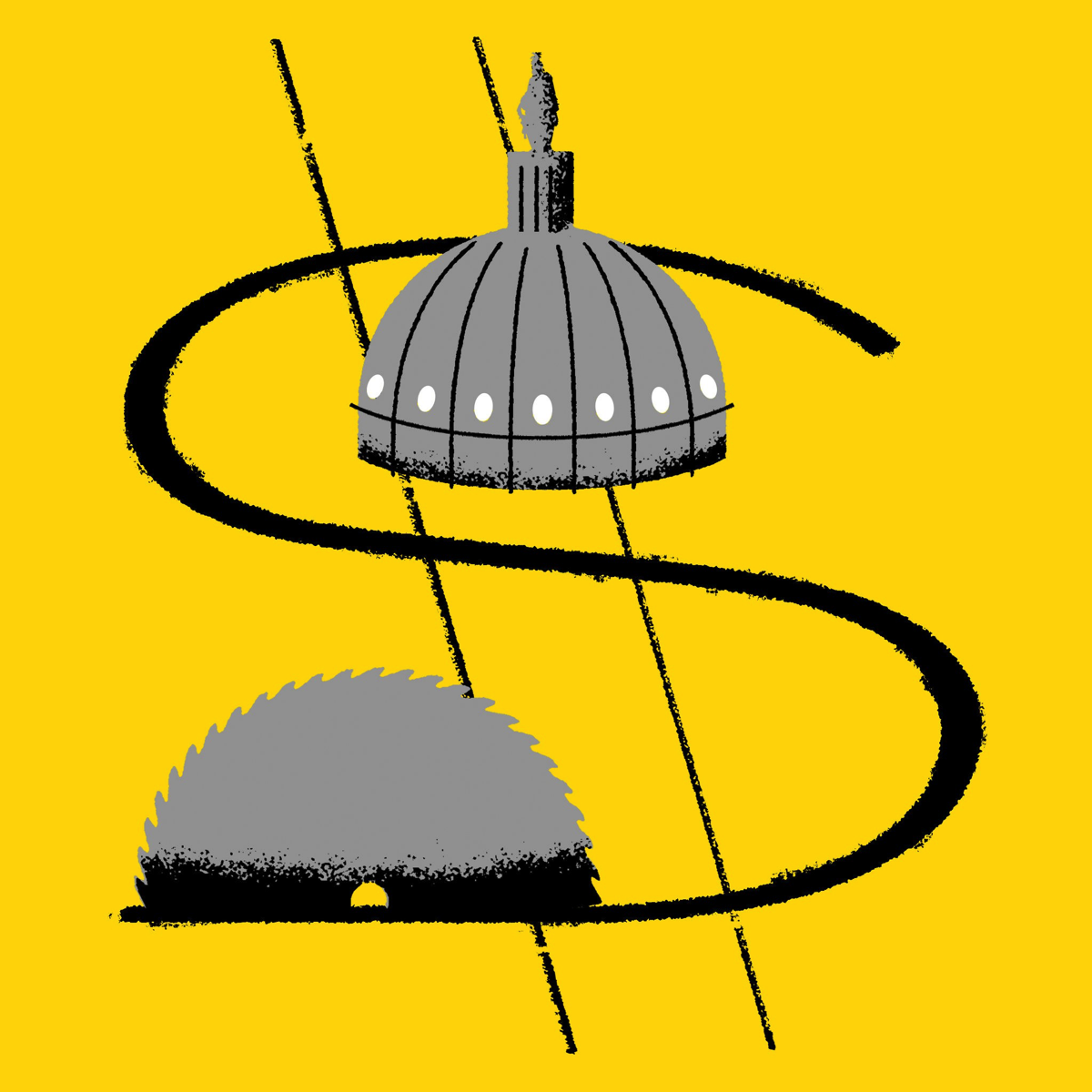 "It seems that last year’s $1.5 trillion tax-cut package, despite heavily favoring affluent investors and corporate titans over workers of modest means, was insufficiently generous to the wealthy to satisfy certain members of the Trump administration. So now Treasury Secretary Steven Mnuchin offers an exciting plan to award an additional $100 billion tax cut to the richest Americans.

Specifically, Mr. Mnuchin has directed his department to explore allowing investors to take inflation into account when calculating their capital gains tax bill. (Instead of determining how much value a stock had gained by subtracting its original purchase price from its selling price, investors would first adjust the purchase price to reflect what it would be in inflation-adjusted dollars.) Fans of the move argue that it would benefit the wide swath of middle-class Americans who own stocks, along with all those older Americans whose homes have appreciated in value over the decades. And, indeed, many middle-class Americans could wind up with a sliver of savings. But not all investors are equal. Independent analyses say that a whopping 97 percent of the savings from Mr. Mnuchin’s plan would go to the highest 10 percent of income earners. (For the severely math challenged, that would leave a paltry 3 percent to be divvied up by the remaining 90 percent of the country.) Two-thirds of all savings would go to the top 0.1 percent of income earners. "