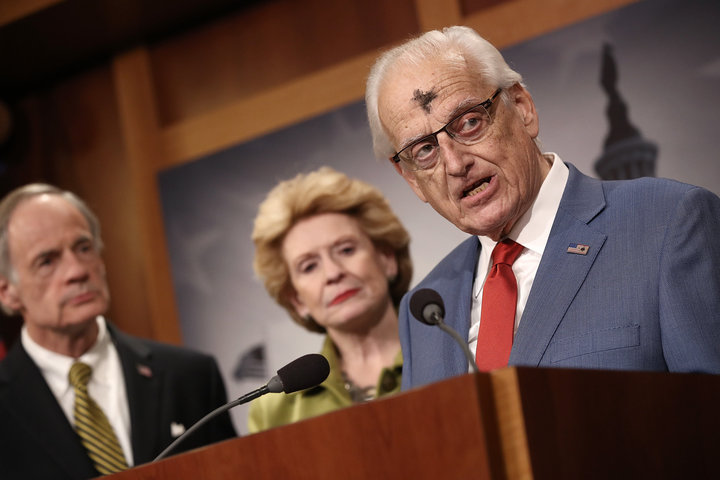 "If Democrats win control of the House in November they will finally have the votes to force an issue they’ve been hammering for nearly two years: Making President Donald Trump disclose his tax returns.

Since Trump took office, Democrats have forced 11 votes in the House of Representatives to require that the IRS hand over Trump’s returns. These votes all failed because only one member of the Republican majority joined the Democrats in their request. If Democrats win 217 or more seats in the November election ― which they have a 74 percent chance to do, according to the polling aggregation site FiveThirtyEight ― they will have enough votes to get these documents.

‘You’re damn right’ Democrats will vote to get Trump’s tax returns if they win a majority in November, said Rep. Bill Pascrell (D-N.J.)."

(Via.). Democrats Are Going To Get Trump’s Tax Returns If They Win The House | HuffPost: