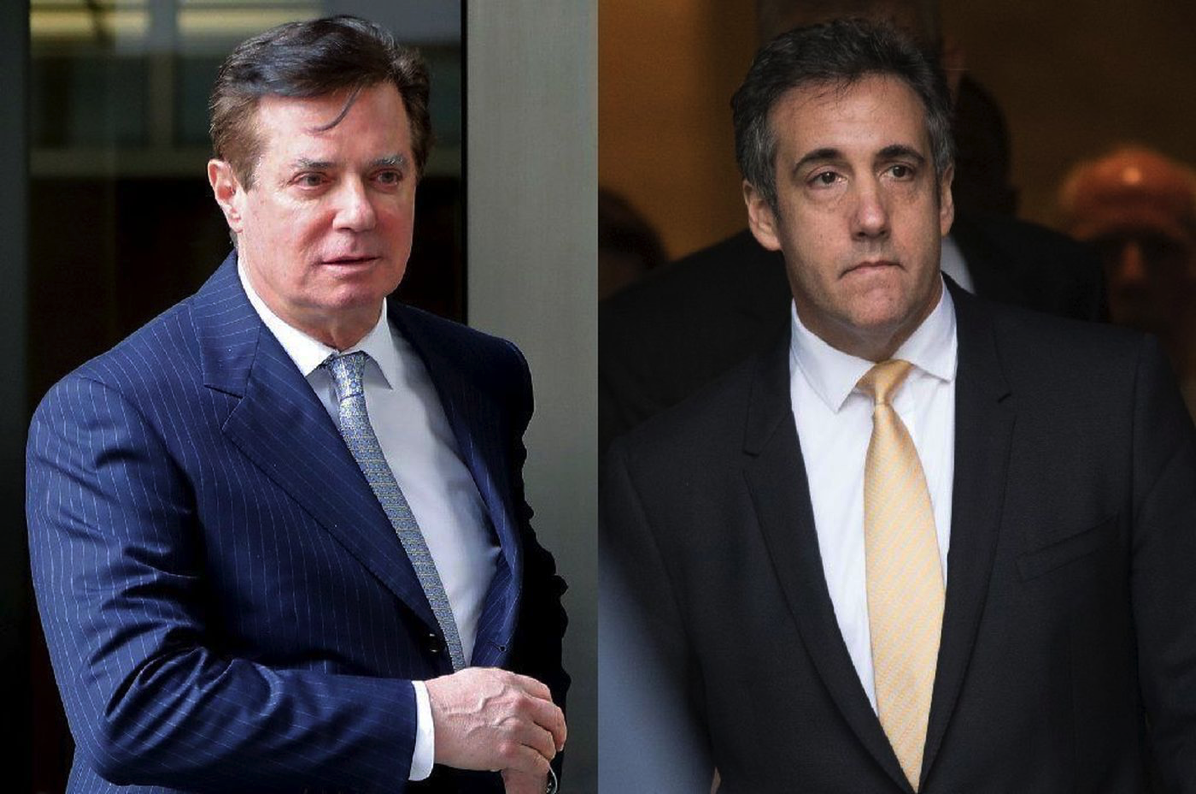 "ALBANY — The state Tax Department, which has been investigating President Trump’s charitable foundation, on Wednesday issued a subpoena to his former personal lawyer, Michael Cohen—and received an immediate response, a source said. The subpoena, according to Tax Department spokesman James Gazzale, seeks ‘relevant information’ from Cohen, who pleaded guilty on Tuesday to eight federal felony charges, including one that he was directed by Trump to pay off two women who say they had sex with him a decade ago. ‘In light of the public disclosures made yesterday, we’ll be working with the New York State Attorney General and the Manhattan district attorney as appropriate,’ Gazzale said. ‘We can’t comment further on this investigation.’ Shortly after the subpoena went out, Cohen personally contacted the tax department to talk, a source with direct knowledge of the situation said. The source wouldn’t say what the response was.

But typically in such cases where someone has a lawyer, investigators deal with their counsel and not directly with the person. While the tax department is leading the probe, a source said other state agencies could get involved. Gov. Cuomo earlier Wednesday noted that Cohen’s lawyer ‘went out of his way to say Cohen would be forthcoming on both federal and state investigations.’ Cohen lawyer Lanny Davis said on CNN Tuesday that ‘I do believe he has information about Mr. Trump that would be of interest both in Washington as well as in New York State.’ State Attorney General Barbara Underwood recently filed a civil lawsuit accusing the commander-in-chief and his three oldest children of operating a bogus namesake charity ‘in persistent violation’ of federal and state laws for more than a decade. In addition, the state Tax Department opened an investigation into whether Trump and his charitable foundation violated state law by transferring assets or making certain misrepresentations to the state with respect to tax liability and tax assignment. Asked what impact Cohen’s guilty plea and potential cooperation might have on the case, Underwood spokeswoman Amy Spitalnick said: ‘We cannot comment on potential or ongoing investigations.’ ‘As our lawsuit against the Trump Foundation illustrates, we will hold Donald Trump and his associates accountable for violations of state law, and will seek a criminal referral from the appropriate state agency as necessary,’ Spitalnick said. She also said the current situation proves further that the state Legislature needs to act on legislation designed to close a loophole in New York’s double jeopardy law that would ‘ensure anyone pardoned by the President does not evade justice for related state crimes.’ A source with knowledge of the investigation said that the state Tax Department would have to refer the case for prosecution if it finds any wrongdoing. The source said the attorney general’s office, which has an active review of the Trump Foundation, is coordinating with the tax department. Underwood’s office recently secured a plea agreement with Cohen’s taxi industry business partner, Gene Friedman, after receiving a referral from the tax department. ‘Given (the attorney general office’s) prosecution of Friedman, and its ongoing (Trump Foundation) lawsuit & investigation, the office is in touch with (the tax deparment) and other law enforcement authorities regarding Cohen’s plea,’ a source familiar with the AG’s investigation said. "