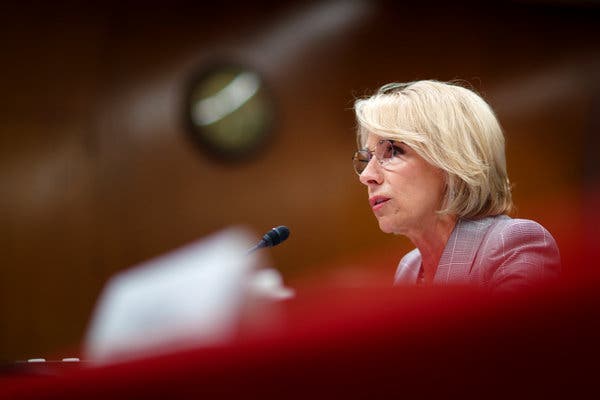 The reversal would restore the policy set during President George W. Bush’s administration, when officials told schools that it “strongly encourages the use of race-neutral methods” for admitting students to college or assigning them to elementary and secondary schools.

“The executive branch cannot circumvent Congress or the courts by creating guidance that goes beyond the law and — in some instances — stays on the books for decades,” said Devin M. O’Malley, a spokesman for the Justice Department."