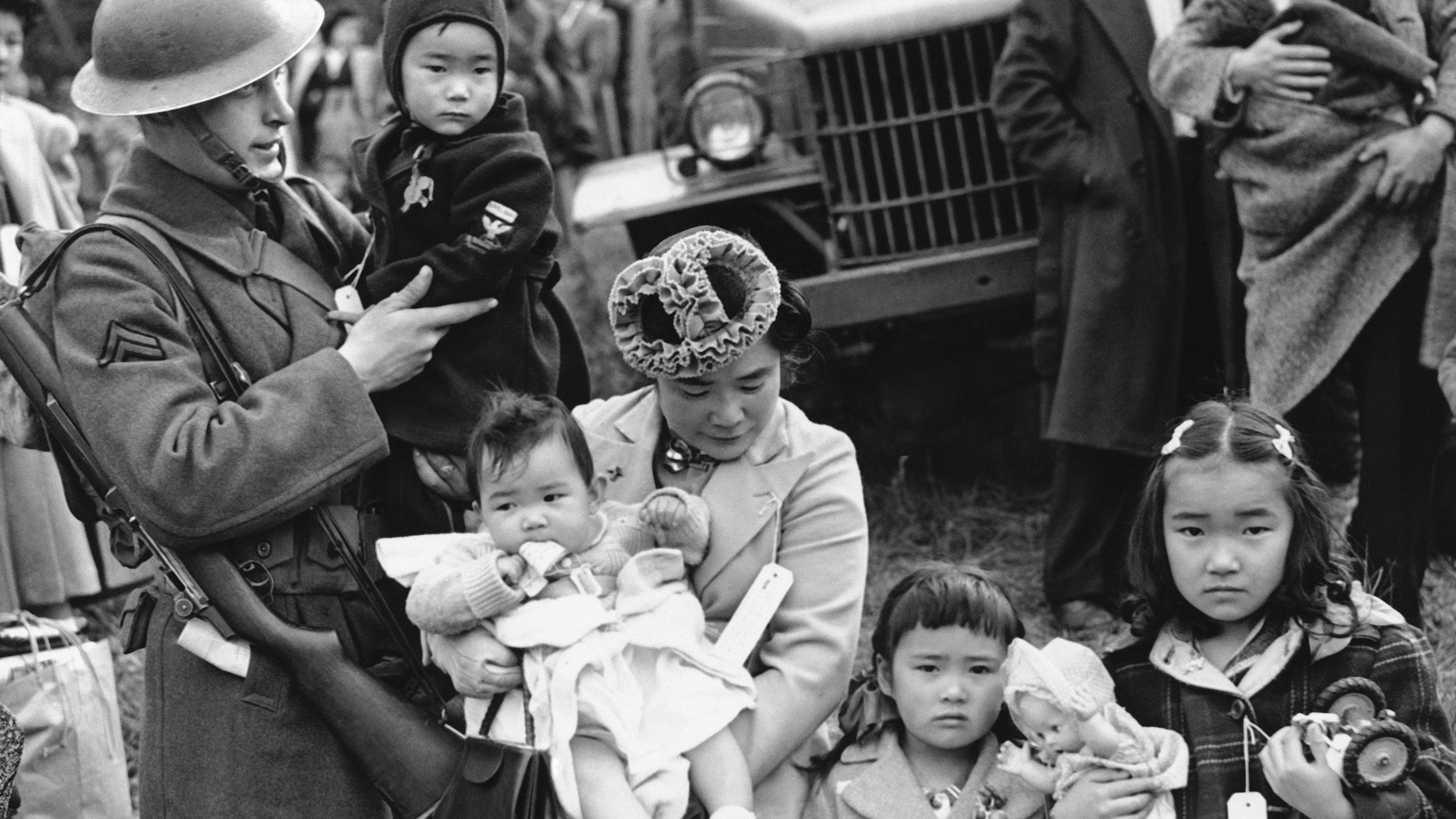 "The forcible relocation and internment of some 120,000 Japanese-Americans during World War II is a shameful episode in US history. It also provides a necessary yet unsettling primer on how separation and internment affect families’ health in the long term.

In the wake of Japan’s December 1941 bombing of Pearl Harbor, president Franklin Roosevelt signed an executive order that allowed the US government to establish internment camps for people of Japanese descent on the grounds of national security. As a result, entire families—most born and raised in the US—were ordered to leave their homes, take only what they could carry, and report to one of 10 internment centers dotting the western half of the US from northern California as far east as Arkansas.

Families were not separated as a matter of policy, though there were cases of individuals imprisoned for “sedition”—speaking out against internment—or other offenses, and, as a result, held separately from their families. Yet internment still profoundly disrupted family life. In addition to losing their homes, careers, and livelihoods, fathers lost their sense of identity as breadwinners. Homemaker mothers forced into barrack-style housing were stripped of control of their homes. Family meals were replaced with mess-hall dining. Camp governance displaced cultural hierarchies, placing English-speaking second generation internees in positions of authority over older generations whose English was sometimes limited.

As the horrifying reality comes to light of the thousands of children the US government has forcibly removed from their parents with no plan for reunification—more than 2,300 since early May—doctors are speaking out on the long-term health and psychological impacts of the intense trauma that can be caused by such seperation. As Quartz’s Annabelle Timsit and Jenny Anderson have reported, children’s prolonged exposure to stress hormones can have profound long-term consequences, from learning and behavioral problems to reduced immune functioning.

“Separation from parents is the most traumatic thing a child can experience,” says Satsuki Ina, a professor emeritus of California State University-Sacramento who is now a psychotherapist based in Oakland, California. “Every day they are altering the neurology of the child.”

Ina was born in an internment camp. Hers was among the families unwillingly torn apart: her father was arrested for protesting conditions at a camp and sent with other protestors to an all-male detention center run by the US Department of Justice, she says. Ina has been visiting family detention centers along the US side of the US-Mexico border and speaking out against the detainment of children there for several years now.

Trauma in children can lead to behavioral outbursts, Ina says, but it can also manifest in ways that can be mistaken for compliance: numbness, silence, a detachment from surroundings. When Ina visited one border detention center in 2016, she observed child detainees refusing to eat.

The trauma of family incarceration does not only affect and stay with the young. As a therapist, Ina has worked with many Japanese-American clients who were interned, and has seen how trauma manifests decades later as depression, strained family relationships, and a lifelong sense of undeserved guilt and fear of authority.

“It’s a fear-based approach to life, the fear that we may suffer a horrible consequence for no just reason,” she says. “That’s part of the trauma.”

There are physical consequences as well. When doctoral candidate Gwendolyn Jensen revisited survivors of the internment camps some 50 years after the end of World War II, she found that former internees of all ages had 2.1 times the rate of cardiovascular disease and premature death compared with non-interned peers. Though Jensen’s work wasn’t peer-reviewed, anecdotal reports support her findings of a higher rate of premature death among former internees. When, in the early 1990s, researchers interviewed nearly 500 third-generation Japanese-Americans with at least one parent incarcerated during the war, they found twice as many of the incarcerated fathers had died before age 60 compared to fathers who were not interned.

Small wonder, then, that former Japanese-American internees have been some of the most outspoken opponents of the US policy of separating and detaining families at the border."

What Japanese-American internment camps and family separations have in common — Quartz
Posted by John H Armwood II at 11:09 AM