The Singapore Hangover: Kim Jong Un Tells Us What Trump Gave Away 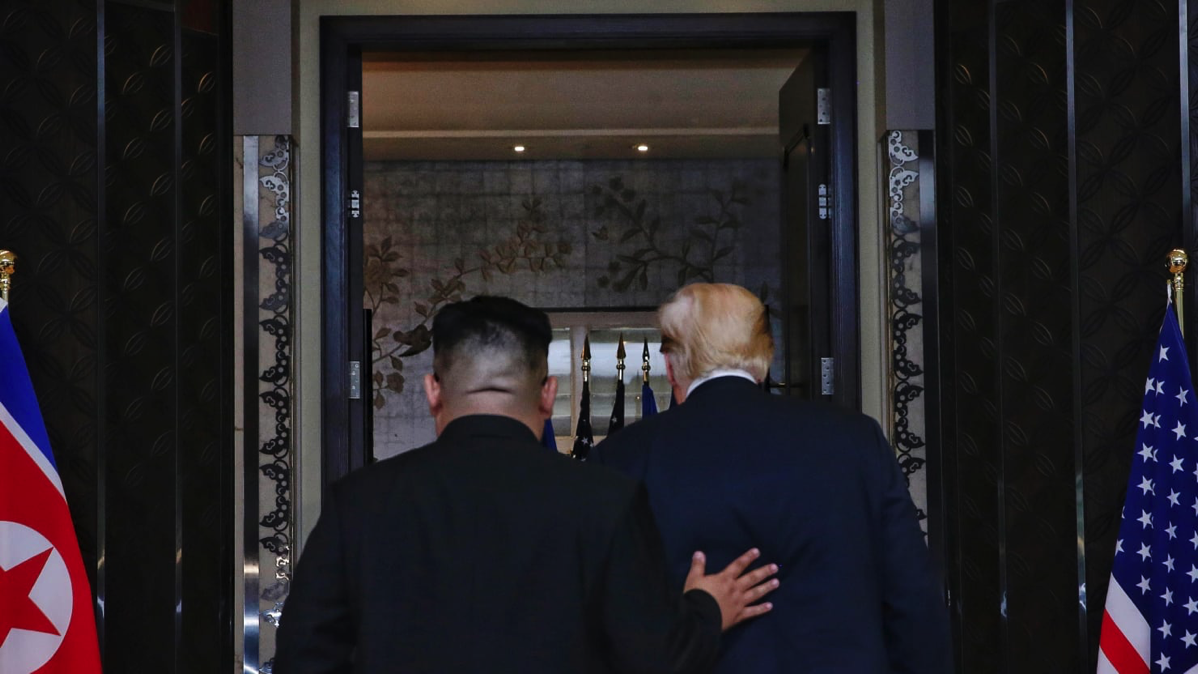 "Judging from the headlines in Pyongyang, the major takeaway from ‘the summit of the century’ is that Trump fell for one of history’s more enormous diplomatic confidence games.

In a report that Kim could have dictated personally, Pyongyang’s Korean Central News Agency (KCNA) brought to a fairly jarring halt the spin Trump had tried to put on the summit.

While Trump was patting himself on the back for having taken ‘a big step back from potential nuclear catastrophe,’ about the first thing Kim did after getting home was to demand that the U.S. cancel the war games involving U.S. and South Korean forces. ‘Trump understands,’ KCNA dutifully reported."

(Via.)  The Singapore Hangover: Kim Jong Un Tells Us What Trump Gave Away: