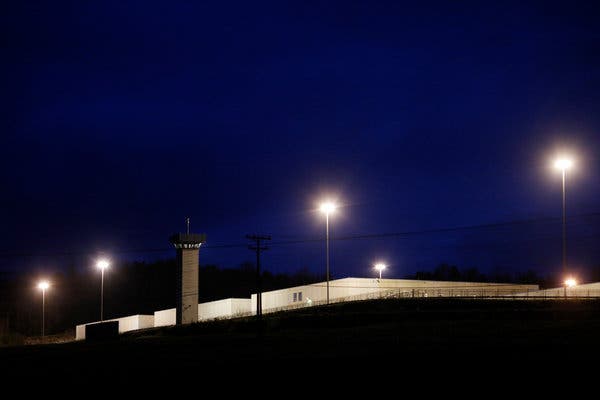 "BIG SPRING, Tex. — On a recent rainy day, more than 400 sex offenders, gang members and other inmates at the federal prison in this West Texas town weathered the storm by crowding into a three-story building.

Two guards were on duty. One was a uniformed correctional officer, the other a health worker in civilian clothes pitching in because there were not enough regular officers.

Outside, along the security fences surrounding the sprawling prison campus, a worker who normally offers counseling to inmates patrolled in a vehicle, armed with three weapons. And in a unit reserved for the most dangerous inmates, a clerk from the commissary policed the corridors.

The staffing scramble at Big Spring is playing out at federal prisons across the country. As the Trump administration has curtailed hiring in its quest to reduce the size of the government, some prisons are so pressed for guards that they regularly compel teachers, nurses, secretaries and other support staff to step in."

Safety Concerns Grow as Inmates Are Guarded by Teachers and Secretaries - The New York Times
Posted by John H Armwood II at 12:06 AM