Ocasio-Cortez just did Democrats a big favor - The Washington Post - It's time that Democrats wake up and realize that demographics is destiny. Demographics is the target of Trump's immigrationn policy. 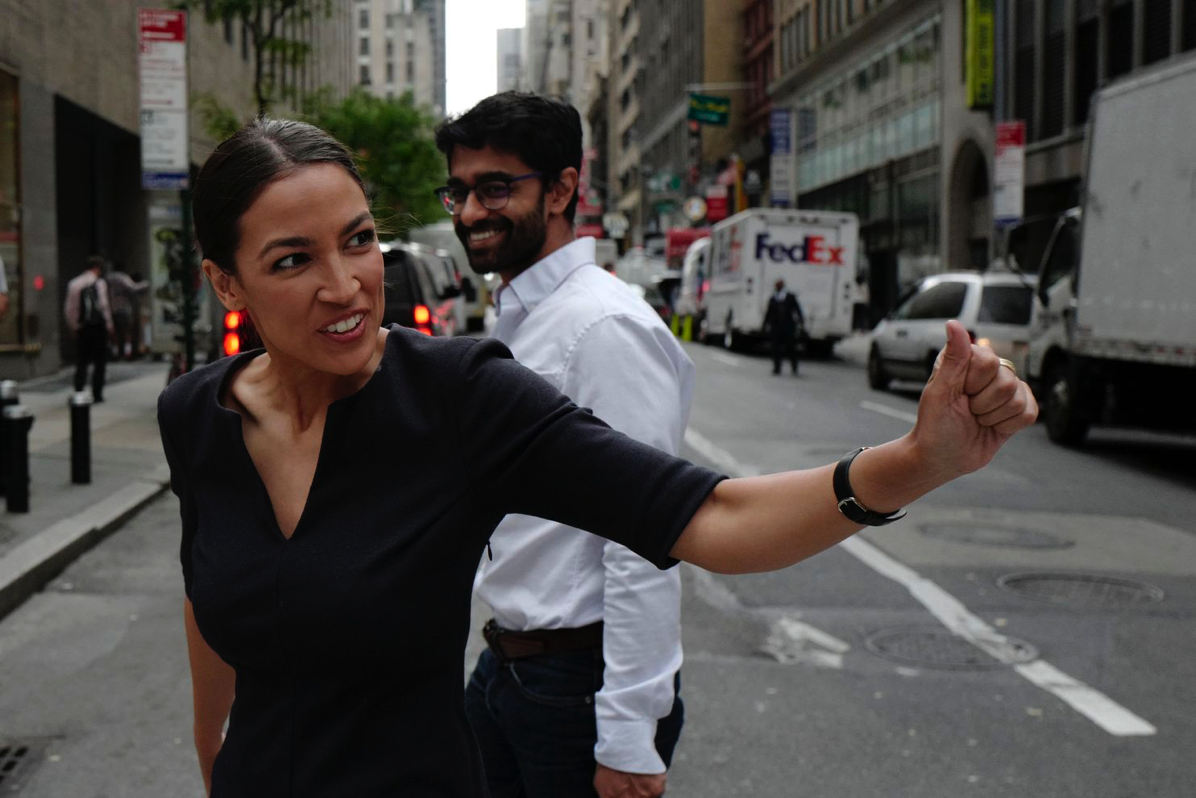 Crowley lost because of the changing demographics in his district, which had been redrawn considerably after 2010 and is now only 18 percent white. Yes, Ocasio-Cortez calls herself a socialist, but Crowley was a down-the-line liberal, particularly in recent years, and a champion of single-payer health care. The issues Ocasio-Cortez used against him were largely nonideological: moving his family to Washington and taking special-interest money. Crowley evidently didn’t realize he was in trouble until too late and never sought colleagues’ help in what was a low-turnout primary..."

(Via.). Ocasio-Cortez just did Democrats a big favor - The Washington Post: