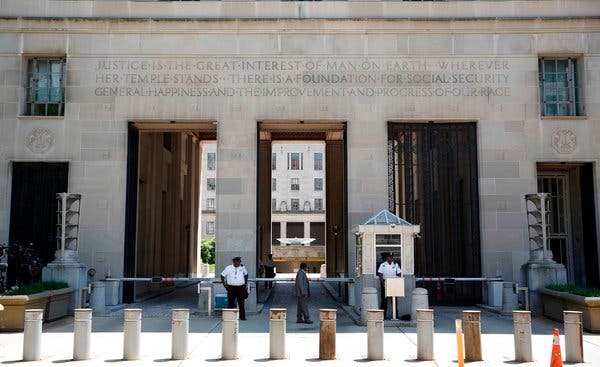 "WASHINGTON — A former Senate Intelligence Committee aide was arrested on Thursday in an investigation of classified information leaks where prosecutors also secretly seized years’ worth of a New York Times reporter’s phone and email records.

The former aide, James A. Wolfe, 57, was charged with lying repeatedly to investigators about his contacts with three reporters. According to the authorities, Mr. Wolfe made false statements to the F.B.I. about providing two of them with sensitive information related to the committee’s work. He denied to investigators that he ever gave classified material to journalists, the indictment said.

Mr. Wolfe, the Intelligence Committee’s director of security, was slated to appear before a federal judge on Friday in Washington. Reached on Thursday evening before his arrest, Mr. Wolfe declined to comment.

Mr. Wolfe’s case led to the first known instance of the Justice Department going after a reporter’s data under President Trump. The seizure was disclosed in a letter to the Times reporter, Ali Watkins, who had been in a three-year relationship with Mr. Wolfe. The seizure suggested that prosecutors under the Trump administration will continue the aggressive tactics employed under President Barack Obama."