Why Trump’s North Korea summit is going off the rails, explained by an expert - Vox 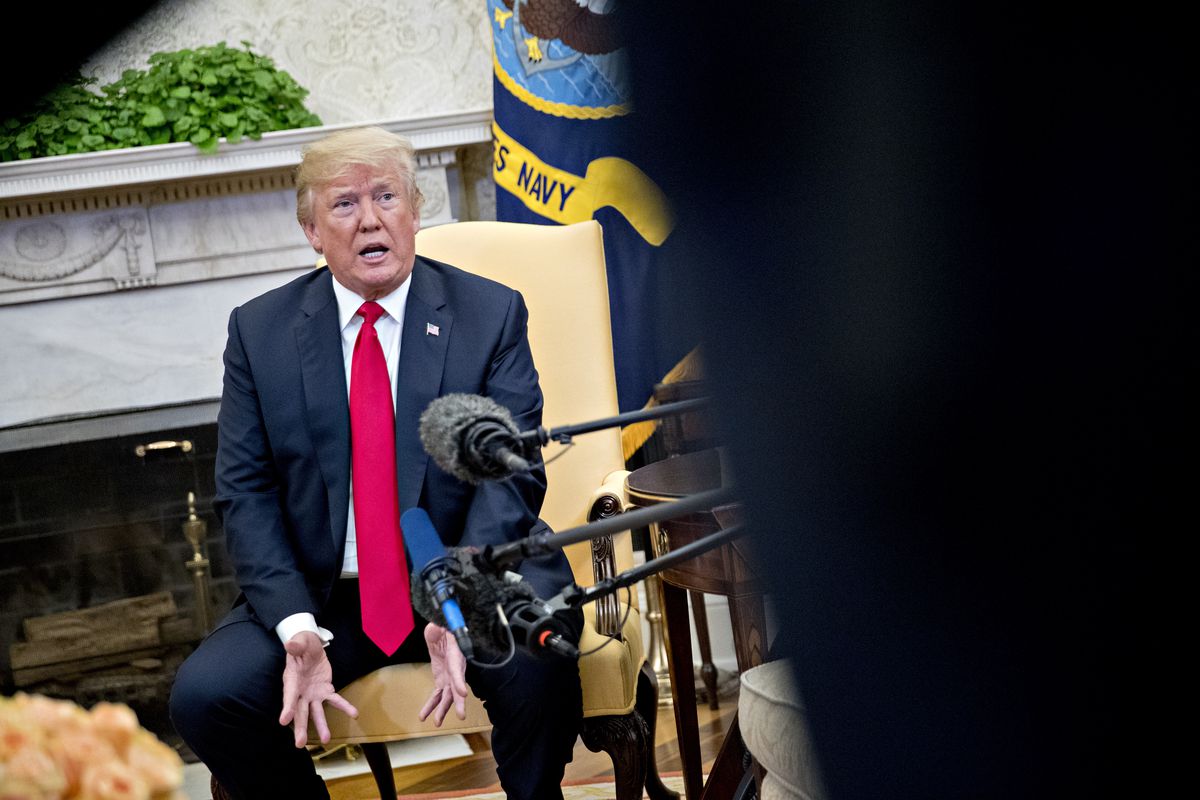 This was obvious from the beginning to anyone who has any understanding of the politics of the ROK.  "North Korea experts see this as a long-overdue reckoning. The truth is that the United States and North Korea have long expected diametrically opposed outcomes from the talks — with the US wanting North Korea to give up its nukes and North Korea demanding recognition as a legitimate nuclear power. But neither side was willing to confront the reality of the situation. We’ve just been stumbling toward negotiations with no clear sense of how this yawning gulf could be resolved.

How did we get here? Robert E. Kelly, a professor at South Korea’s Pusan National University, gave a really clear explanation in a series of Monday morning tweets: It’s all because of South Korean President Moon Jae-in.

Moon is a leftist who took office in May of last year, back when Trump was threatening war with North Korea. He made a deep and concerted effort to try to broker negotiations between Trump and Kim to defuse the tension, and part of his strategy was making grandiose promises about what talks could accomplish — even floating the possibility that Trump could win a Nobel Prize to entice him to the table.

The problem, as Kelly points out, is that this was always a kind of shell game: Moon could never change the fact that the US and North Korea want fundamentally different things. Basically, he argues, this was a gambit to try to convince Trump not to go to war with North Korea — one that may yet fail. Trump and Moon are meeting in Washington on Tuesday to try to fix things, and no one really knows how that conversation will go:..."

Why Trump’s North Korea summit is going off the rails, explained by an expert - Vox
Posted by John H Armwood II at 8:00 PM