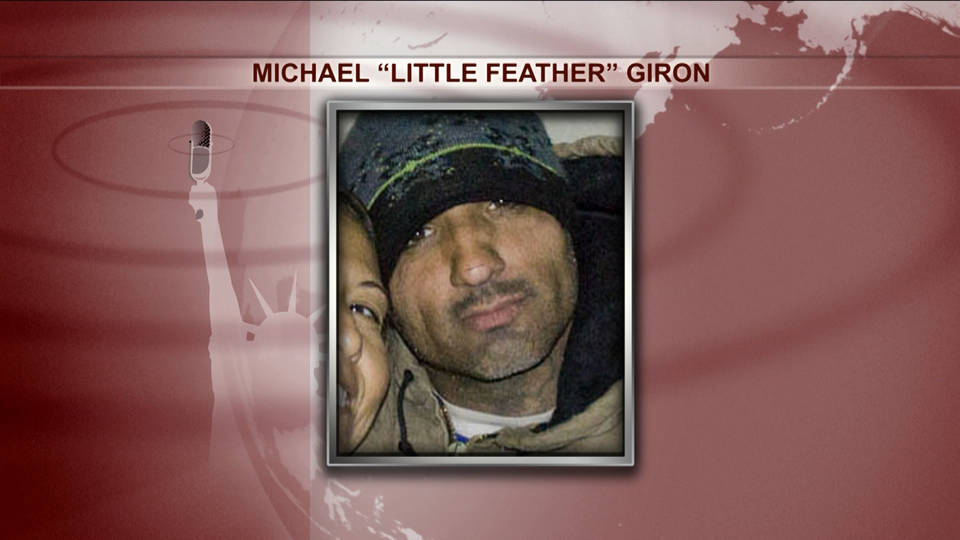 "In news from North Dakota, a water protector who took part in the protests at Standing Rock against the Dakota Access pipeline has been sentenced to 36 months in prison. Michael “Little Feather” Giron was arrested on October 27, 2016, while defending the Oceti Sakowin treaty camp. He has been held in jail for the past year. Little Feather’s wife Leoyla Cowboy said on Wednesday, “The legacy of genocide and broken treaties has shown us that when indigenous people stand up to protect the water and the land from the colonization of resources, we will always be met with repression and violence. This struggle continues.”