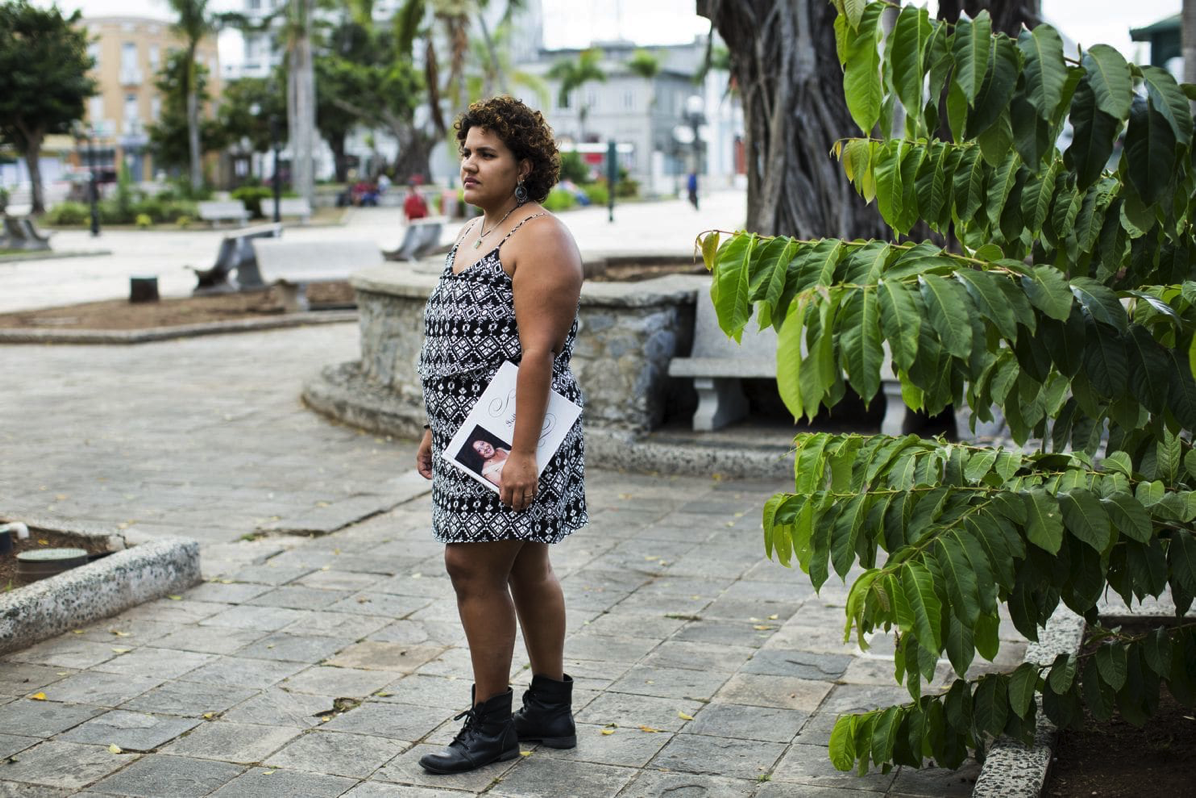 "At least 4,645 people died as a result of Hurricane Maria and its devastation across Puerto Rico last year, according to a new Harvard study released Tuesday, an estimate that far exceeds the official government death toll, which stands at 64.
The study, published in the New England Journal of Medicine, found that health care disruption for the elderly and the loss of basic utility services for the chronically ill had significant impacts across the U.S. territory, which was thrown into chaos after the September hurricane wiped out the electrical grid and had widespread impacts on infrastructure. Some communities were entirely cut off for weeks amid road closures and communications failures.
Researchers in the United States and Puerto Rico, led by scientists at the Harvard T.H. Chan School of Public Health and Beth Israel Deaconess Medical Center, calculated the number of deaths by surveying nearly 3,300 randomly chosen households across the island and comparing the estimated post-hurricane death rate to the mortality rate for the year before. Their surveys indicated that the mortality rate was 14.3 deaths per 1,000 residents from Sept. 20 through Dec. 31, a 62 percent increase in the mortality rate compared to 2016, or 4,645 “excess deaths.”
“Our results indicate that the official death count of 64 is a substantial underestimate of the true burden of mortality after Hurricane Maria,” the authors wrote.

The official death estimates have drawn sharp criticism from experts and local residents, and the new study criticized Puerto Rico’s methods for counting the dead — and its lack of transparency in sharing information — as detrimental to planning for future natural disasters. The authors called for patients, communities and doctors to develop contingency plans for natural disasters.

Maria caused $90 billion in damages, making it the third-costliest tropical cyclone in the United States since 1900, the researchers said.

A memorial book for Ivette Leon.Photo by: Erika P. Rodr’guez/Erika P. Rodr’guez for The Washington PostMore than eight months after Hurricane Maria devastated Puerto Rico, the island’s slow recovery has been marked by a persistent lack of water, a faltering power grid and a lack of essential services — all of which have imperiled the lives of many residents who have been struggling to get back on their feet, especially the infirm and those in remote areas, some of which were the hardest hit in September.

Counting the dead in such natural disasters is always a difficult task, even under ideal circumstances; in Puerto Rico it was hampered by numerous systemic failures and what the Harvard researchers found was a complex method for certifying the deaths in San Juan. The researchers noted that the Centers for Disease Control and Prevention says that deaths can be directly attributed to storms like Maria if they are caused by forces related to the event, from flying debris to loss of medical services; in Puerto Rico such deaths continued for months.

Among those who died as a result of medical service lapses was Ivette Leon, 54, a Boy Scout den mother who died on Nov. 29, about 18 hours after she was released from the hospital in post-hurricane Puerto Rico. Leon had fallen ill, suffering from pain all over her body, vomiting and chills. Physicians told her it was an infection, gave her medication, and released her to her family. 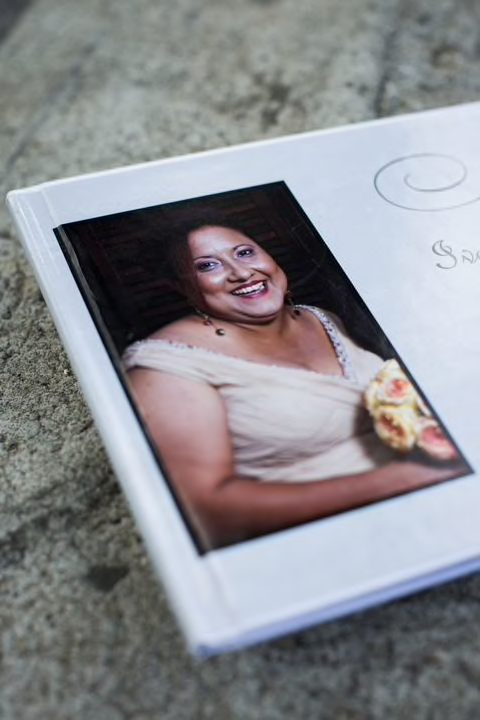 Miliana Montanez cradled her mother’s head as she lay dying on the floor of her bedroom here in Caguas, gasping for air and pleading for help.

There was nothing her family could do. It took 20 minutes to find cell reception to make a 911 call. Nonworking traffic signals slowed down the ambulance struggling to reach their neighborhood through crippling congestion.
A view of the countryside in Caguas, Puerto Rico.Photo by: Erika P. Rodr’guez/Erika P. Rodr’guez for The Washington PostLeon’s eyes bulged in terror as she described to her daughter the tiny points of light that appeared before her eyes moments before it was all over. She took one last exasperated gulp of air. That’s when paramedics arrived. Far too late.
“The worst part was knowing I could do nothing to help her,” said Montanez, a 29-year-old mother of two. “Knowing she didn’t die peacefully means I will never have closure.”

Leon’s death reverberated through her family and her community. Her son, a college student in a town two hours away, sees no point in coming home anymore. Her husband is withdrawn and is close to losing his job. Her daughter struggles to understand what happened as she fights off despair and anger recalling all the chaos that revolved around Leon’s last moments on the floor of her home.

Puerto Rico’s government faced immediate scrutiny after initially reporting that 16 people had died as a result of the storm, which strafed much of the island on Sept. 20. That number more than doubled after President Trump visited in October, when he specifically noted the low death toll. The number kept rising until early December, when authorities said 64 had died.