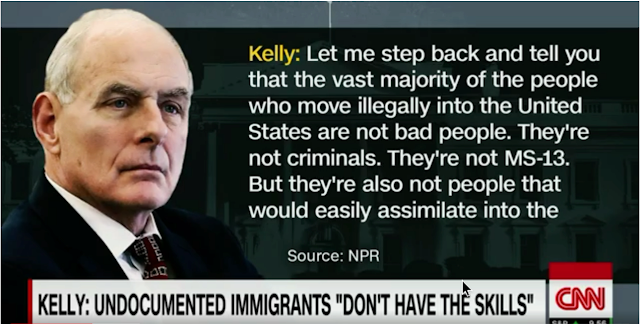 "CNN)House Speaker Paul Ryan in a closed-door meeting on Wednesday sought to discourage fellow Republicans from signing a measure that would force an immigration vote, members leaving the meeting said.

Rep. Bill Flores paraphrased the speaker as telling Republicans to "quit messing around with the discharge petition" and that it's "not a path to success."

A group of moderate Republicans are backing a plan to bypass GOP leaders by requiring a floor vote on four competing bills preserve the Obama-era Deferred Action for Childhood Arrivals program.
The move, called a discharge petition, currently has 18 Republican supporters. If 25 GOP members and all House Democrats sign the petition, it would force the vote.
Ryan said he and Majority Leader Kevin McCarthy met with President Donald Trump Tuesday on the issue, and they're working on a bill they believe could actually become law with the White House's backing, according to Flores and members.
But Ryan was not pressed for specifics and didn't offer any, they also said. Ryan mostly spoke in broad strokes about the need to balance border security and other immigration policies, said Michigan Rep. John Moolenaar.

California Rep. Jeff Denham said backers of the petition remain confident they have "more than enough votes." They believe they can hit the required number of signatures this week."