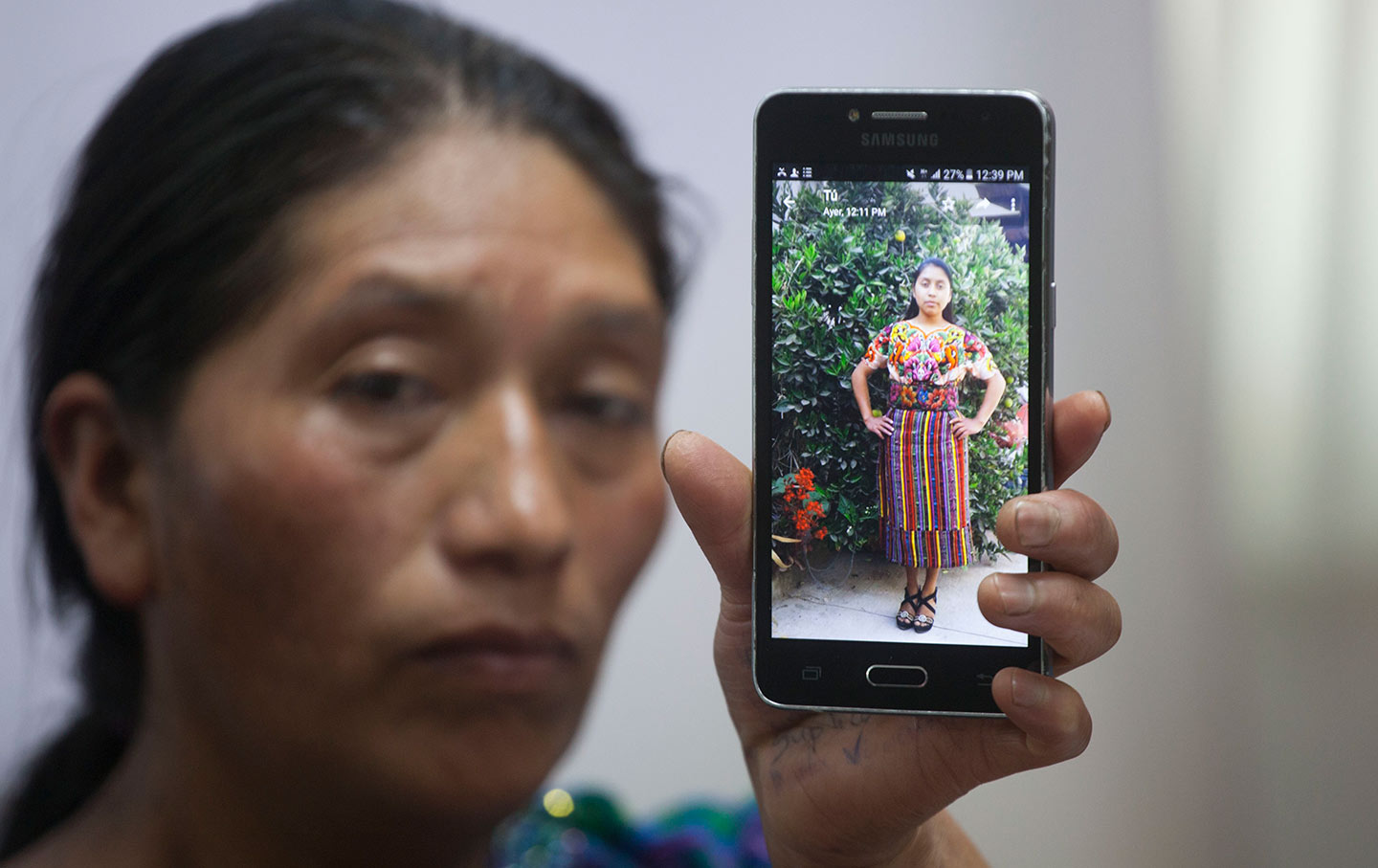 "The killing of Claudia Patricia Gómez González on May 23 by a Customs and Border Protection (CBP) agent has sparked outrage across the United States. Gómez Gonzalez, a 20-year-old immigrant from Guatemala, embodied the aspirations of so many who come to this country: Trained as a forensic accountant, she left her homeland because she wanted to keep studying. With no way to earn the money to further her education at home, she traveled north to earn a living and reunite with her boyfriend in Virginia. Her dreams were met with a bullet in the head.

Americans are right to be horrified by the murder at the hands of a federal border agent and to demand justice for Ms. Gómez Gonzalez’s family. But, as the horror seeps in, we must also realize that this is not just a case of a rogue agent; rather, it is the latest killing by a rogue agency whose abuses must be stopped.

CBP has a harrowing history of lethal violence. A recent investigation by The Guardian found that, since 2003, CBP agents have killed 97 people. While the causes of death span a wide range—from being run over by agents’ cars to being killed by tasers or beatings—the majority of killings were from bullet wounds, in many cases from shots to the back. Of the 97 people killed by CBP in this timespan, at least six were children. "