Why the Starbucks racial bias training is more than just good PR. 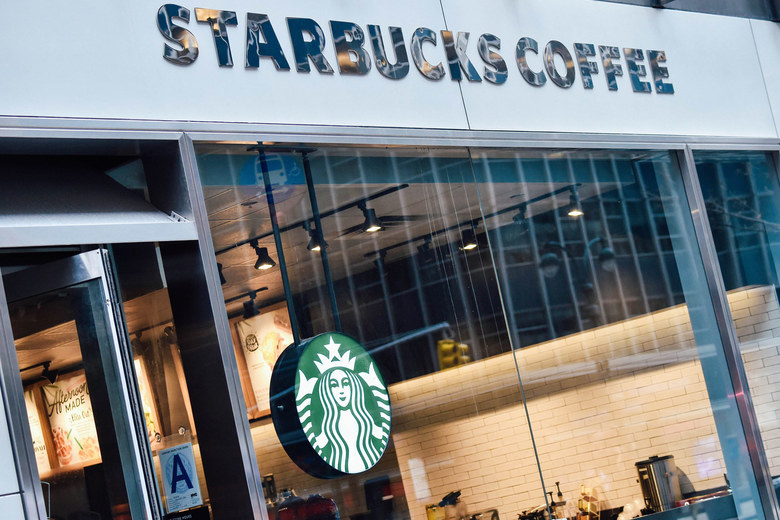 "Starbucks is going to close all of its 8,000 company-owned stores on the afternoon of May 29, with the aim of giving a ‘racial bias education’ to some 175,000 employees. It’s easy to dismiss the action as a PR stunt, a way of throwing a bone to the protesters who were rightly infuriated by the company’s treatment of two black men in Philadelphia. But in fact, this education is critical to the continued future of Starbucks as a company.

Starbucks isn’t really in the coffee business. We’ve known that for over a decade. McDonald’s coffee is better and cheaper than Starbucks, but that hasn’t done any harm to the coffee shop’s bottom line. That’s because what people are paying for when they hang out at a Starbucks, isn’t the coffee. Instead, it’s the ‘third space’—that place, neither home nor office, where you can sit down, meet people, work, rest a minute, recharge. And it turns out to be much easier to give that space away ‘for free’ with expensive coffee than it would be to try to charge for that space and time directly."

In order for Starbucks’ business model to work, then, it needs to rely strongly on shared social norms. The company can absolutely cope with some people just coming in to wait for a friend or go to the bathroom, even if they don’t buy anything; it doesn’t need rules to prevent that. It just needs that behavior to not be too common.

That’s where social cues come in—the same cues that make it difficult to enter an austere high-end art gallery or keep posh hotel lobbies surprisingly empty, even in very crowded districts. We humans want to feel that it’s OK for us walk in somewhere and make ourselves comfortable, to sit down, hang out, wait, do nothing in particular. And Starbucks’ entire business model is predicated on getting those cues exactly right: to make people feel welcome, but also to make the same people feel social pressure to buy something.

Those cues are very subtle and, perforce, vary enormously from location to location. I’ve spent a bunch of time working in various branches of the New York Public Library recently, observing how relatively small differences in architecture, demographics, and staff behavior can have an enormous effect on the perceived acceptability of things like talking to other people, or taking a phone call, or just sitting in a chair and not reading anything.

The job of a Starbucks manager, then, is to constantly be aware of social interactions in the store, and to try to keep it as welcoming as possible to as many people as possible, while at the same time not being too welcoming to people who aren’t going to spend any money.

The manager will inevitably, sometimes, become the de facto enforcer of social norms. If everybody else in the store is angry and resentful at the person who has taken up a huge table for hours, without ordering anything, talking loudly on the phone the whole time, then ultimately it’s up to the manager to talk to that person and resolve the situation to general satisfaction. That’s not an easy job, and the wide range of discretion that the manager has in such situations is exactly the kind of place where racism can fester.

In Philadelphia, the store manager’s actions were so unjustifiable and obviously racist that, far from resolving a bad situation to make customers happier, she created a bad situation which made her customers furious, to the point that they took out their phones and vocally objected to what was going on. If any manager feels empowered to act in such a manner, that’s reason alone for a CEO to call an all-hands and try to right the ship.

But for Starbucks, the crisis is even more urgent than that. Once you become a multibillion-dollar household name, norms change: While people instinctively know the polite way to behave in a locally owned coffee shop, there are fewer social norms for how to deal with multibillion-dollar corporations. The men arrested in Philadelphia were keeping up their side of the social contract, behaving politely and respectfully.

But once we see the police being called on such people, there’s an understandable tendency to move away from a mindset of being polite, and to move instead toward a more aggressive mindset of demanding certain rights. Few people are going to feel guilty when the only harmed party is a faceless corporation with vast power and wealth. Go too far down that path, and it doesn’t take long before you end up in the kind of antagonistic stance that, say, United Airlines has with its passengers...

(Via.) Why the Starbucks racial bias training is more than just good PR.: