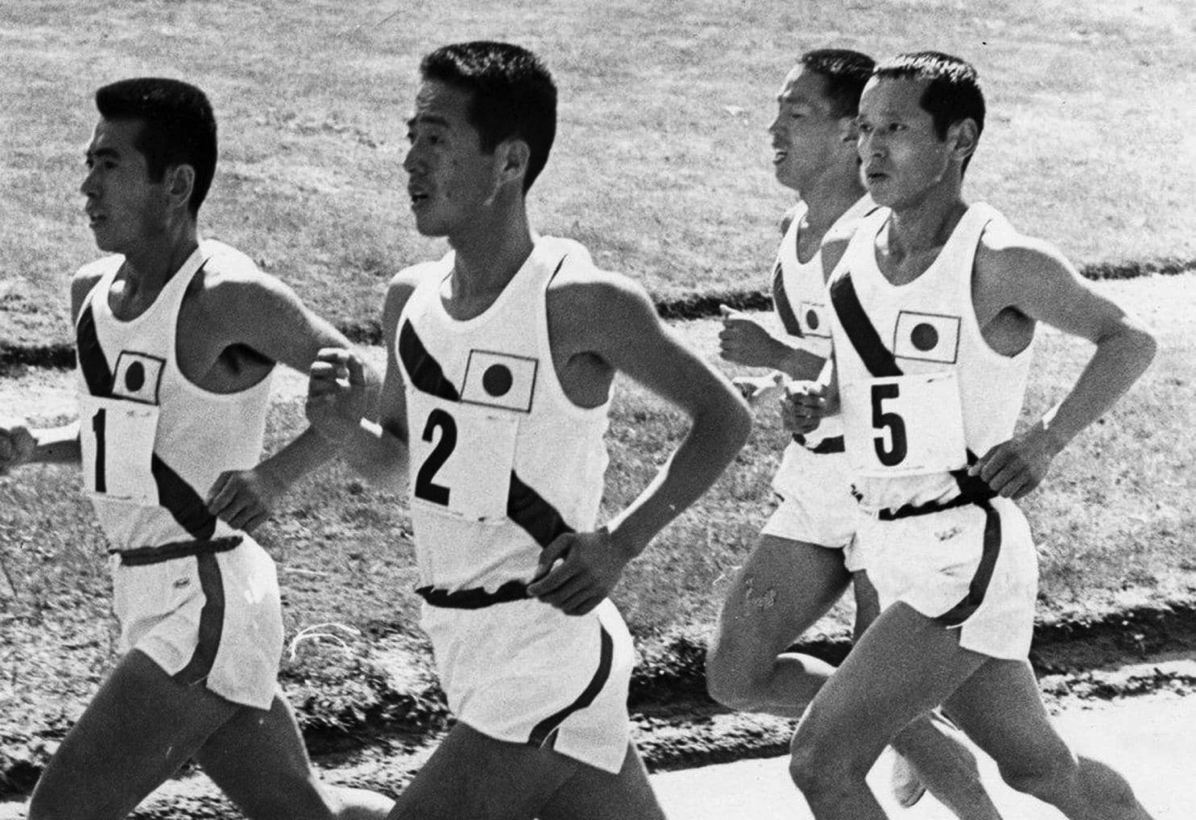 "April 19, 1966: An 11-year-old boy was excitedly awaiting the outcome of the Boston Marathon, with a special interest in the Japanese runners. His father, who, as a young GI, had married a Japanese woman and brought her home to East Boston, had found them a spot near the finish line.

Angelo Amato wanted his son, Joseph, to feel proud of his Japanese heritage. And what better place and time to instill such pride, with the strong possibility of a repeat of the 1965 marathon? That year, Japanese runners took first, second and third place.
And coming toward the finish line were runners about to best that showing. The four in top places were all Japanese, led by Kenji Kimihara, who finished first with a time of 2:17:11.
What Joseph remembers most sharply about that day, however, is what he heard nearby.
“So we’re standing there near the finish line,’’ he recalled more than 50 years later. “Right near us, within earshot, was another father and son about my age. And the father would look and talk to his son, looking at us. And I can hear them saying derogatory things, ‘Japs.’ … I looked at my father. He didn’t say anything, and I didn’t say anything.”
Two decades after WWII, Japanese runners ruled the Boston Marathon. A war bride's son recalls the slurs. - The Washington Post: ""
(Via.)
Posted by John H Armwood II at 6:11 PM