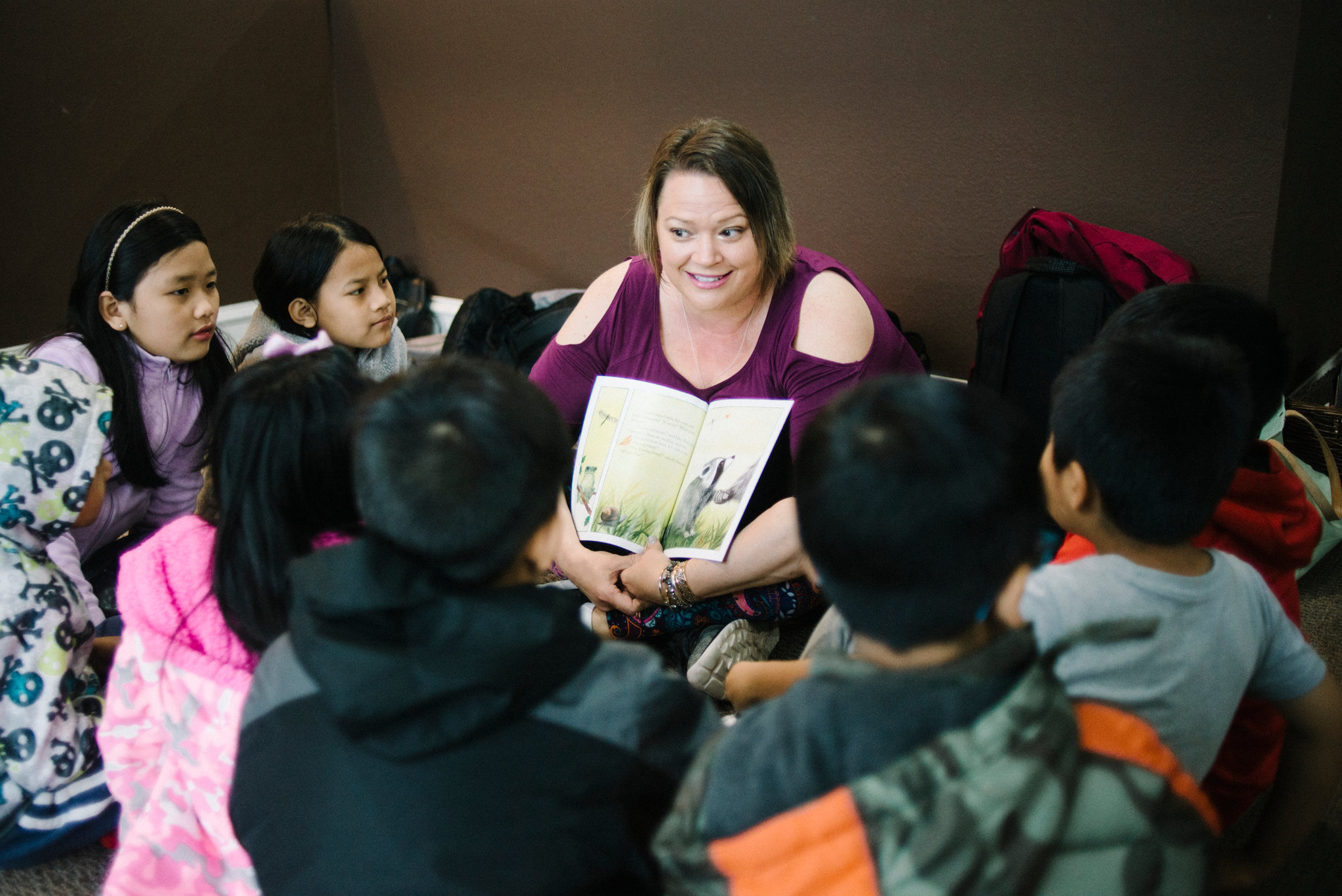 "OKLAHOMA CITY — The anxiety and seething anger that followed the disappearance of middle-income jobs in factory towns has helped reshape the American political map and topple longstanding policies on tariffs and immigration.

But globalization and automation aren’t the only forces responsible for the loss of those reliable paychecks. So is the steady erosion of the public sector.

For generations of Americans, working for a state or local government — as a teacher, firefighter, bus driver or nurse — provided a comfortable nook in the middle class. No less than automobile assembly lines and steel plants, the public sector ensured that even workers without a college education could afford a home, a minivan, movie nights and a family vacation.

In recent years, though, the ranks of state and local employees have languished even as the populations they serve have grown. They now account for the smallest share of the American civilian work force since 1967.

The 19.5 million workers who remain are finding themselves financially downgraded. Teachers who have been protesting low wages and sparse resources in Oklahoma, West Virginia and Kentucky — and those in Arizona who say they plan to walk out on Thursday — are just one thread in that larger skein.

“I was surprised to realize along the way I was no longer middle class,” said Teresa Moore, who has spent 30 years investigating complaints of abused or neglected children, veterans and seniors in Oklahoma.

She raised two daughters in Alex, a rural dot southwest of the capital, on her salary. But when she applied for a mortgage nine years ago, the loan officer casually described her as “low income.”

At 57, Ms. Moore now earns just over $43,000, which she supplements with a part-time job as a computer technician.

The private sector has been more welcoming. During 97 consecutive months of job growth, it created 18.6 million positions, a 17 percent increase.

But that impressive streak comes with an asterisk. Many of the jobs created — most in service industries — lack stability and security. They pay little more than the minimum wage and lack predictable hours, insurance, sick days or parental leave.

The result is that the foundation of the middle class continues to be gnawed away even as help-wanted ads multiply.

Reducing state and local payrolls, of course, is a goal that has champions and detractors. Anti-tax crusaders, concerned about cost and overreach, have longed for a smaller government that delivers only the most limited services. Public-sector defenders worry that shortages of restaurant inspectors, rat exterminators, mental health counselors and the like will hurt neighborhoods. Pothole-studded roads and unreliable garbage pickup don’t entice businesses, either.

Yet whether one views a diminished public sector as vital to economic growth or a threat to health and safety, it is undeniable that it has led to a significant decline in middle-class employment opportunities.

“It’s a tough time to be working in government,” said Neil Reichenberg, executive director of the International Public Management Association for Human Resources. Once there were several attractions to public employment in addition to the mission of making a difference in your community, he added, but incentives like good health insurance and retirement benefits have disappeared. “There’s been a lot of cutbacks that have made government a less competitive employer,” he said.

Public Servants Are Losing Their Foothold in the Middle Class - The New York Times
Posted by John H Armwood II at 7:08 AM