It is hard to be aware and an African American. I feel like I felt when Reagan passed. Barbara Bush Calls Evacuees Better Off - The New York Times 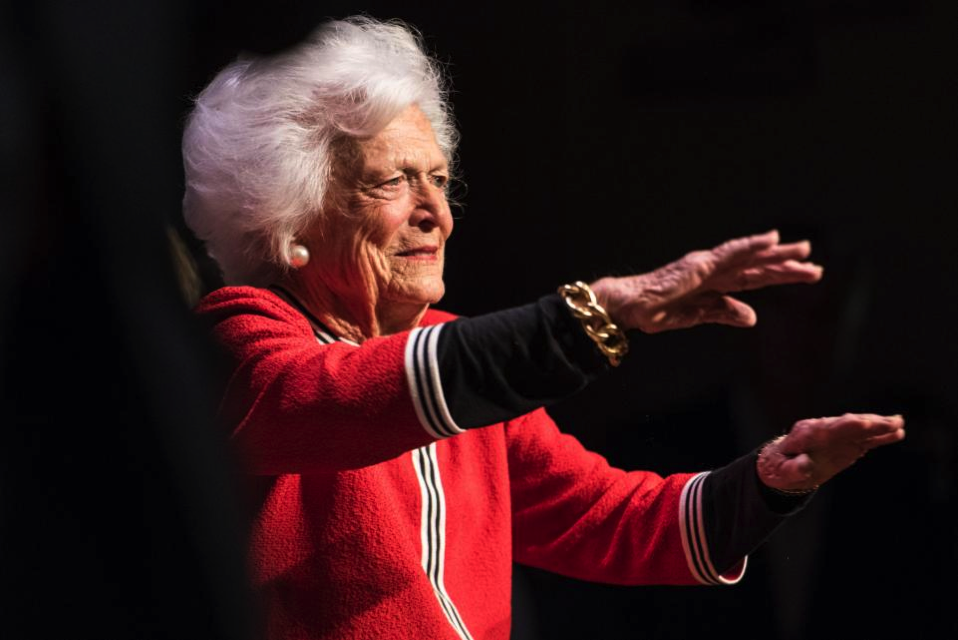 It is hard to be aware and an African American.  I feel like I felt when Reagan passed

"What I'm hearing, which is sort of scary, is they all want to stay in Texas," Barbara Bush said in an interview on Monday with the radio program "Marketplace." "Everyone is so overwhelmed by the hospitality.”  "And so many of the people in the arena here, you know, were underprivileged anyway," she said, "so this is working very well for them."

Mrs. Bush toured the Astrodome complex with her husband, former President George Bush, as part of an administration campaign throughout the Gulf Coast region to counter criticism of the response to the storm. Former President Bush and former President Bill Clinton are helping raise money for the rebuilding effort.
White House officials did not respond on Tuesday to calls for comment on Mrs. Bush's remarks."