In Interview, Comey Calls Trump ‘Morally Unfit’ and a ‘Stain’ on All Around Him - The New York Times 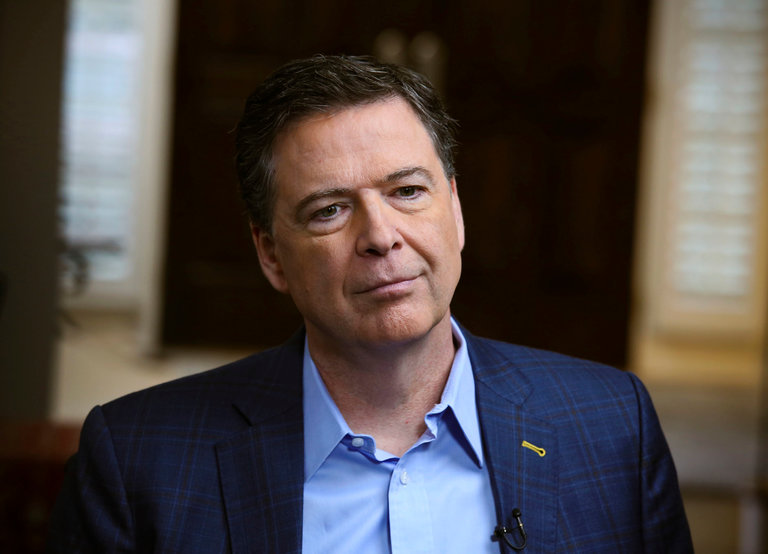 "While ABC aired one hour of its conversation with Mr. Comey, it had conducted a five-hour interview with him, a transcript of which was obtained by The New York Times. In it, Mr. Comey called Mr. Trump a serial liar who treated women like “meat,” and described him as a “stain” on everyone who worked for him.

He said a salacious allegation that Mr. Trump had cavorted with prostitutes in Moscow had left him vulnerable to blackmail by the Russian government. And he asserted that the president was incinerating the country’s crucial norms and traditions like a wildfire. He compared the president to a mafia boss.

“Our president must embody respect and adhere to the values that are at the core of this country,” Mr. Comey told ABC’s chief anchor, George Stephanopoulos, on the program “20/20.” “The most important being truth. This president is not able to do that. He is morally unfit to be president.”

In Interview, Comey Calls Trump ‘Morally Unfit’ and a ‘Stain’ on All Around Him - The New York Times
Posted by John H Armwood II at 5:02 AM