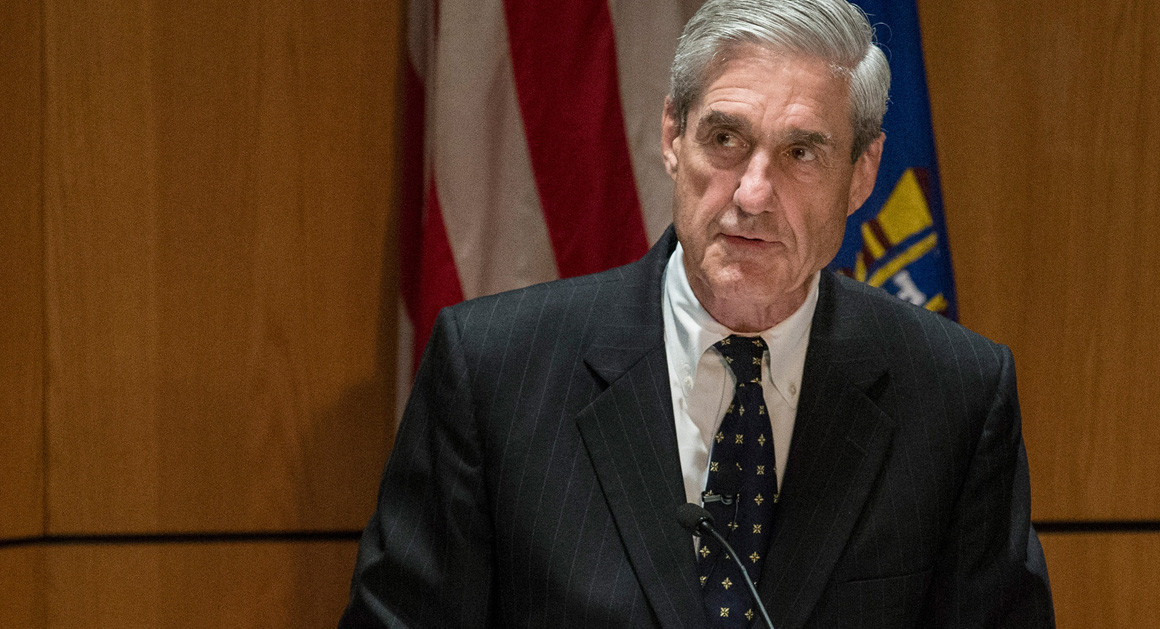 "Fortunately, while he retains his position, Mueller has a powerful tool at his disposal: The ‘sealed’ or secret indictment. If Mueller indeed determines that he has a strong case against Trump, a secret indictment returned by a grand jury will help protect the integrity of his investigation even if he is fired, while also avoiding the risk of provoking Trump to try to further impede the probe.
Sealed indictments are routinely employed by federal prosecutors in sensitive investigations, particularly when a public indictment might have a negative effect on an ongoing investigation. To carry out this strategy, Mueller would a request that the already empaneled grand jury—the one considering matters related to Russian interference in the election—issue criminal charges against Trump himself. If the grand jury were to find probable cause for the charges to proceed, whatever they may be, a magistrate judge would then decide whether the indictment could remain secret. If the judge were to determine that it can, the charges would then remain hidden from public view until the criminal defendant is taken into custody or released on bail.
If Trump were to fire Mueller, an already filed sealed indictment would outlast Mueller’s tenure. A sealed indictment can only be dismissed by a judge, meaning Trump cannot rid himself of a legal headache simply by terminating the special counsel. A sealed indictment would also ensure that the statute of limitations for crimes Trump might be charged with will not expire. This leaves open the possibility of Trump being tried in the future."
(Via.) How Mueller Can Protect the Investigation—Even if He Is Fired - POLITICO Magazine:
Posted by John H Armwood II at 10:15 AM