Election 2018 Is Off to the Racists | The Nation 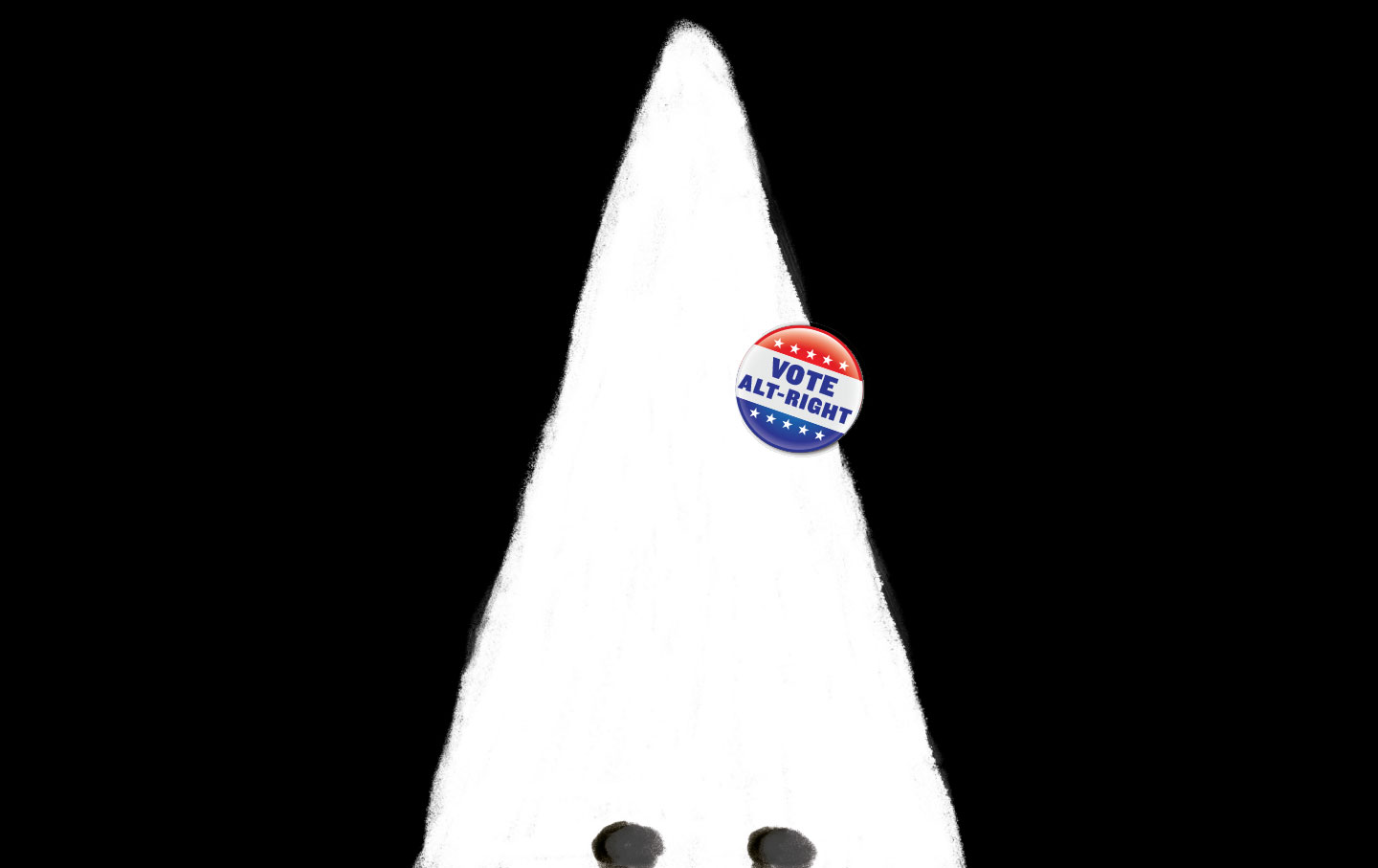 “Jews…commit a disproportionate number of mass shootings,” Wisconsin Republican congressional candidate Paul Nehlen lied on Facebook recently. Earlier, he had tweeted: “Poop, incest, and pedophilia. Why are those common themes repeated so often with Jews?” Another GOP House hopeful, Pennsylvania’s Sean Donahue, recently told me, “The United States was intended to be white…. I don’t see why we had to have the Fair Housing Act.”

Welcome to Trump’s America, where a rash of white nationalists are running for office. Depending on your definition, anywhere from nine and 17 white supremacists and far-right militia leaders are currently running for House and Senate seats, governorships, and state legislatures.

Most have little chance of winning, but as with the neo-Nazi Arthur Jones, who recently ran unopposed in the Republican primary for the Third Congressional District in the Chicago area and garnered 20,458 votes, their mere candidacies, along with their growing acceptance by other Republicans as legitimate stakeholders in the party, are a dangerous development. “They are, by their very presence, shifting the pole of what most Americans find to be acceptable political discourse,” said Eric K. Ward of the Western States Center, a progressive organization that works in seven states where white-nationalist groups have been active."