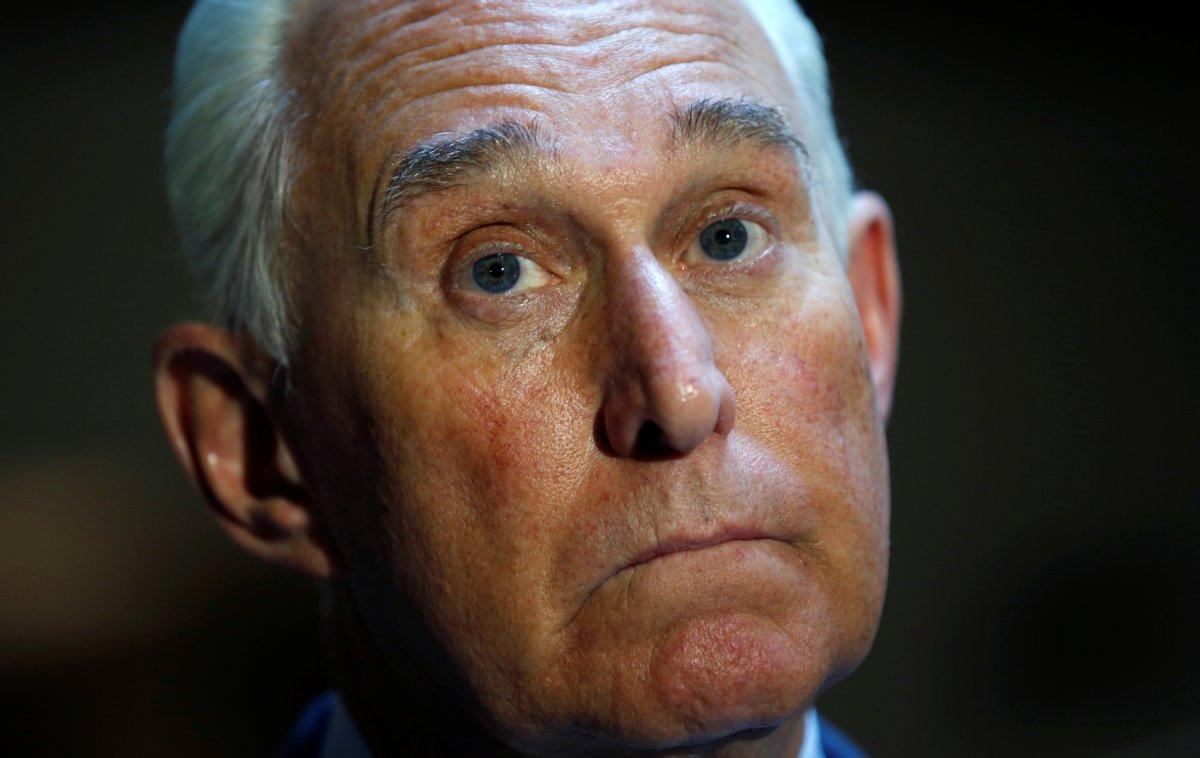 Political operative and longtime Trump associate Roger Stone communicated directly with WikiLeaks just one month before the elections, despite denials from both parties they had done so, according to a new report.

Stone messaged WikiLeaks on Oct. 13, 2016, and wrote, “Since I was all over national TV, cable and print defending wikileaks and assange against the claim that you are Russian agents and debunking the false charges of sexual assault as trumped up bs you may want to rexamine [SIC] the strategy of attacking me,” according to The Atlantic.

The WikiLeaks Twitter account, which is run by a rotating staff, responded an hour later by writing, “We appreciate that. However, the false claims of association are being used by the democrats to undermine the impact of our publications. Don’t go there if you don’t want us to correct you.”
Stone responded, “Ha! The more you ‘correct’ me the more people think you’re lying. Your operation leaks like a sieve. You need to figure out who your friends are.”