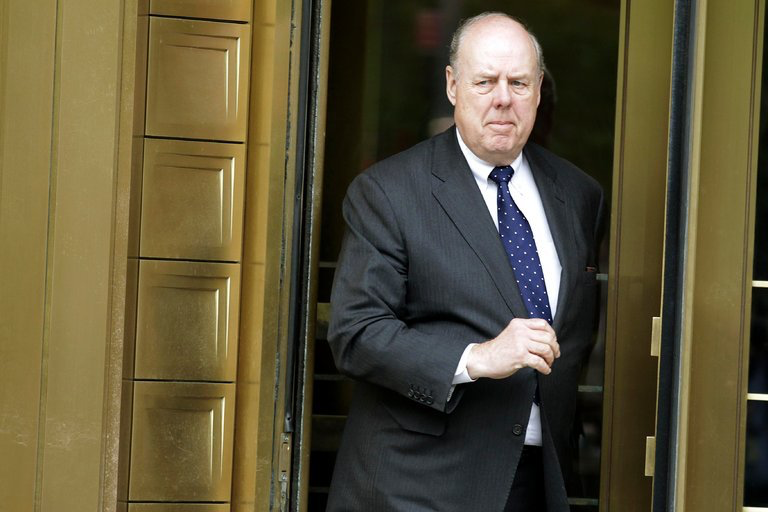 "WASHINGTON — The president’s lead lawyer for the special counsel investigation, John Dowd, resigned on Thursday, according to two people briefed on the matter, days after the president called for an end to the inquiry.

Mr. Dowd, who took over the president’s legal team last summer, had considered leaving several times in recent months and ultimately concluded that Mr. Trump was increasingly ignoring his advice, one of the people said. Under Mr. Dowd’s leadership, Mr. Trump’s lawyers had advised him to cooperate with the special counsel, Robert S. Mueller III, who is investigating Russia’s election interference and possible ties to Trump associates as well as whether the president obstructed the inquiry.

Mr. Dowd’s departure comes as the president has made clear he is seeking a more aggressive response to Mr. Mueller’s investigation. The president has in recent days begun publicly assailing Mr. Mueller, a shift in tone that appears to be born of Mr. Trump’s concern that the investigation is bearing down on him more directly. He has also privately insisted he should sit for an interview with the special counsel’s office, even though Mr. Dowd believed it was a bad idea.

Mr. Trump now is veering toward the combative approach supported by his longtime personal lawyer, Marc E. Kasowitz, who stepped back last summer but was still in contact with the president occasionally over the past several months.