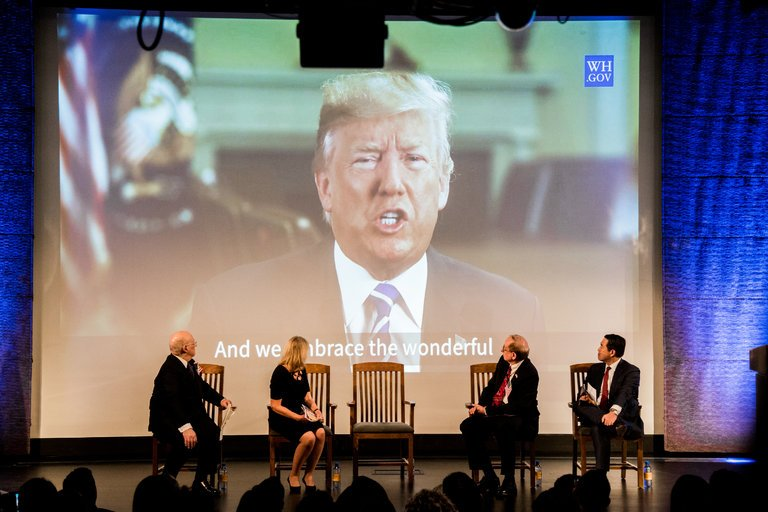 "WASHINGTON — At least 12 states signaled Tuesday that they would sue to block the Trump administration from adding a question about citizenship to the 2020 census, arguing that the change would cause fewer Americans to be counted and violate the Constitution.

“The census is supposed to count everyone,” said Massachusetts Attorney General Maura Healey. “This is a blatant and illegal attempt by the Trump administration to undermine that goal, which will result in an undercount of the population and threaten federal funding for our state and cities.”

The Constitution requires that every resident of the United States be counted in a decennial census, whether or not they are citizens. The results are used not just to redraw political boundaries from school boards to House seats, but to allocate hundreds of billions of dollars in federal grants and subsidies to where they are needed most. Census data provide the baseline for planning decisions made by corporations and governments alike."

The Trump Administration is blatantly violating Article Section 2 of the Constitution. The Constitution is not a sacred document. As you can see by the following quotation the Constitution is an inherently racist document but the what Trump is doing is illegal. The 14th Amendment vitiated the racist portions of this document but it still speaks volumes about the founding fathers and this nation."Representatives and direct Taxes shall be apportioned among the several States which may be included within this Union, according to their respective Numbers, which shall be determined by adding to the whole Number of free Persons, including those bound to Service for a Term of Years, and excluding Indians not taxed, three fifths of all other Persons. The actual Enumeration shall be made within three Years after the first Meeting of the Congress of the United States, and within every subsequent Term of ten Years, in such Manner as they shall by Law direct."