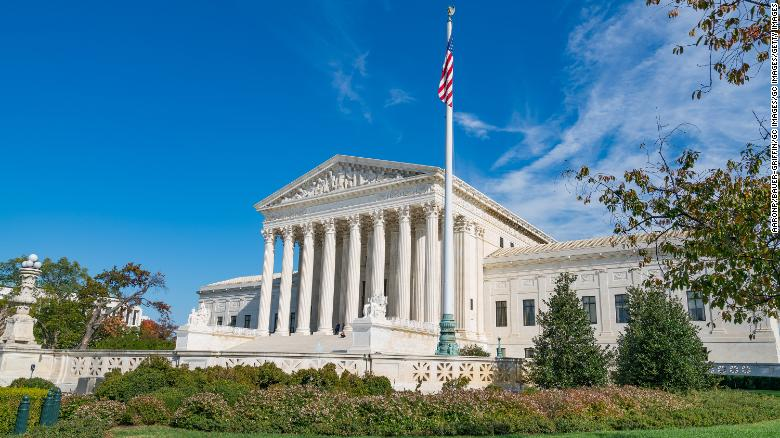 "CNN)The Supreme Court will meet behind closed doors Friday to decide whether to take up a lower court opinion that temporarily blocked President Donald Trump's effort to end the Deferred Action for Childhood Arrivals immigration program.

The Justice Department is taking the rare step of asking the Supreme Court to review the opinion -- issued by a San Francisco-based judge -- even before a federal appeals court has had a chance to weigh in. Under normal circumstances, the Supreme Court disfavors parties from bypassing lower court proceedings and asking for direct review."

(Via.).  Supreme Court will meet behind closed doors Friday on DACA - CNNPolitics: