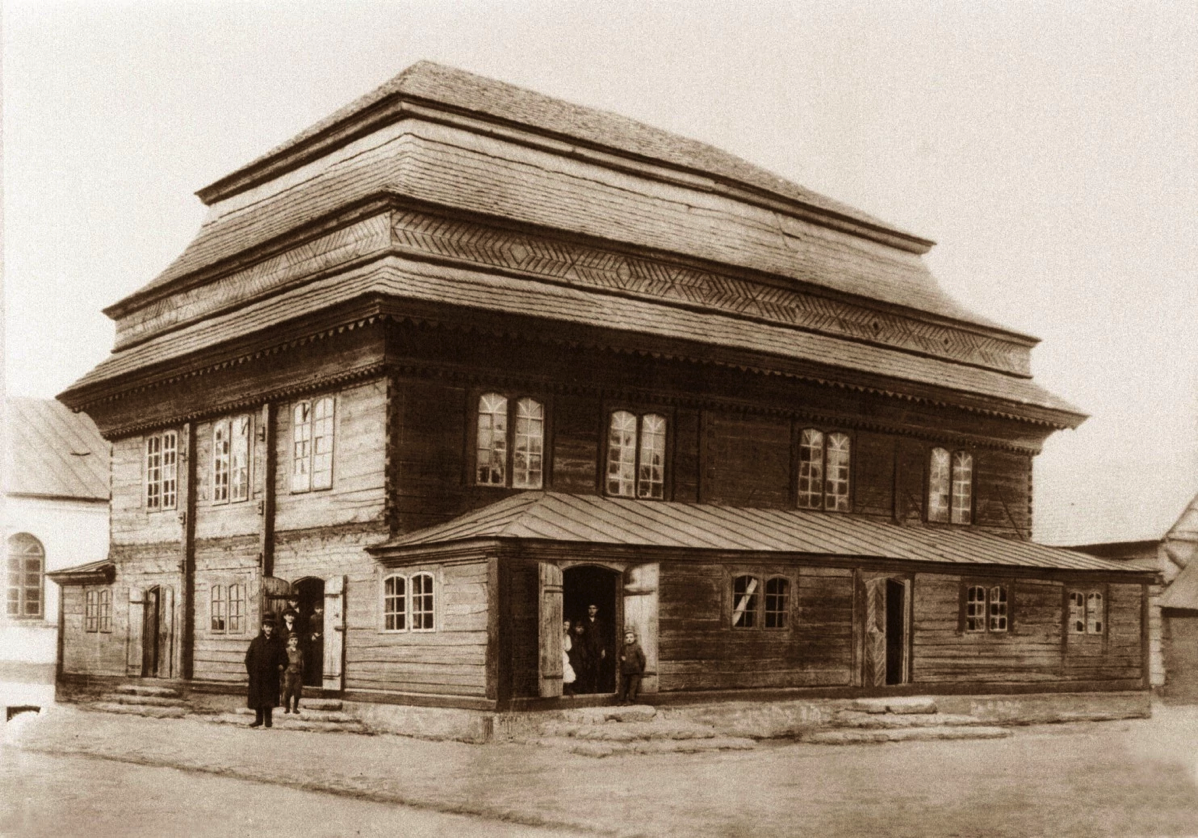 "It appears that my worst fears have been realised: we have made progress in everything yet nothing has changed."  -Derrick Bell.

"...Starting in March, publicly invoking Polish complicity in Nazi atrocities will be a punishable offense. Israel has likened the provision to “Holocaust denial,” and the United States says it is an attack on “academic inquiry.” In no small fashion, the law has thrust Poland into a bitter debate over the nature of its history and, to an even greater extent, the nature of its identity.

“There is no nation that has a totally clear conscience,” said Adam Michnik, 71, the editor in chief of the Gazeta Wyborcza, Poland’s largest daily newspaper and a former leader of the anti-Communist opposition. “Every nation had its Ku Klux Klan, and this was ours....”