What Michael Wolff got right about Donald Trump. 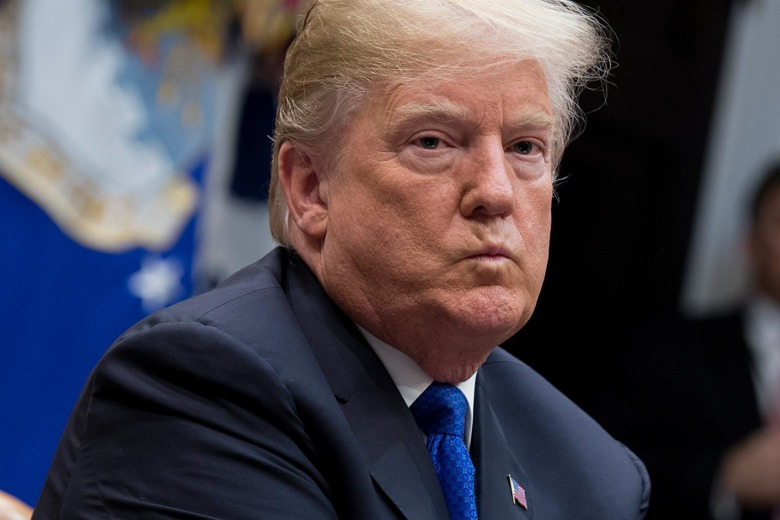 “Wolff dangles stories from election night 2016 to convey Trump’s shock at winning: He ‘looked as if he had seen a ghost,’ Wolff writes, and Melania was ‘in tears.’ Some reporters recall seeing just the opposite. But there’s lots of evidence that Trump didn’t think he’d win. He didn’t prep for debates. Aides couldn’t talk him into lending his campaign more than $10 million, even as he languished in polls and faced warnings of a landslide defeat. In the campaign’s final weeks, he spoke pre-emptively of an international conspiracy that had already rigged the election against him.

As president, Trump can’t stop marveling at his victory. ‘I’m president! Hey, I’m president!’ he exclaimed months ago, in one of several such public outbursts. ‘Can you believe it?’

Since Trump never planned to be president, he never committed to the habits or practices a good president would need. In office, he has minimized his work schedule, spending time on TV and golf instead. This has been well documented, often by Trump’s own tweets. He sits in bed, phoning friends and acquaintances, grousing about his job, his staff, and the media. He doesn’t listen to aides. They can hardly get him to read things.

Why would a man run for the presidency and then run away from it? Because, while he may have coveted the glory, he never wanted the job."

(Via.).  What Michael Wolff got right about Donald Trump