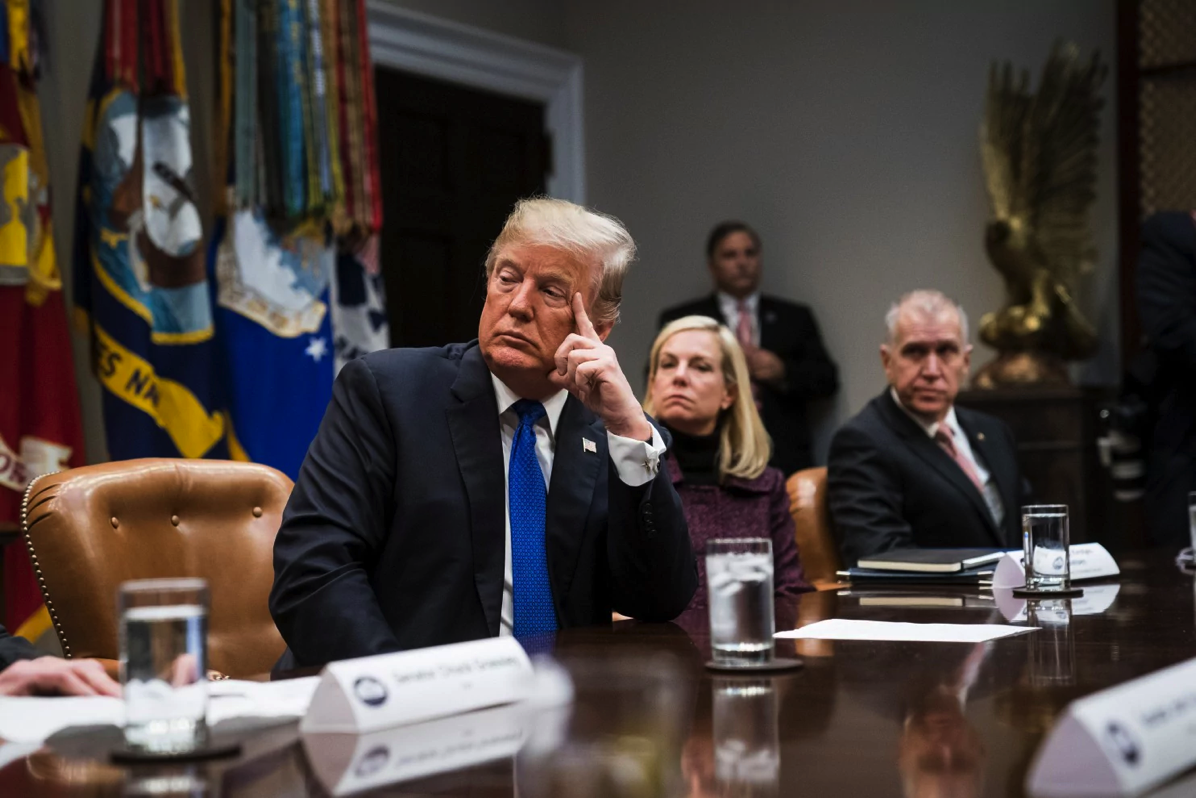 "...The threats did not appear to work, at least as far as the book is concerned: Wolff and his publisher announced Thursday that publication had been moved forward four days to Friday because of what they described as “unprecedented demand.”

But legal experts and historians said the decision by a sitting president to threaten “imminent” legal action against a publishing house, a journalist and a former aide represented a remarkable break with recent precedent and could have a chilling effect on free-speech rights."

Trump’s effort to stop publication of scathing book is a break in precedent - The Washington Post: