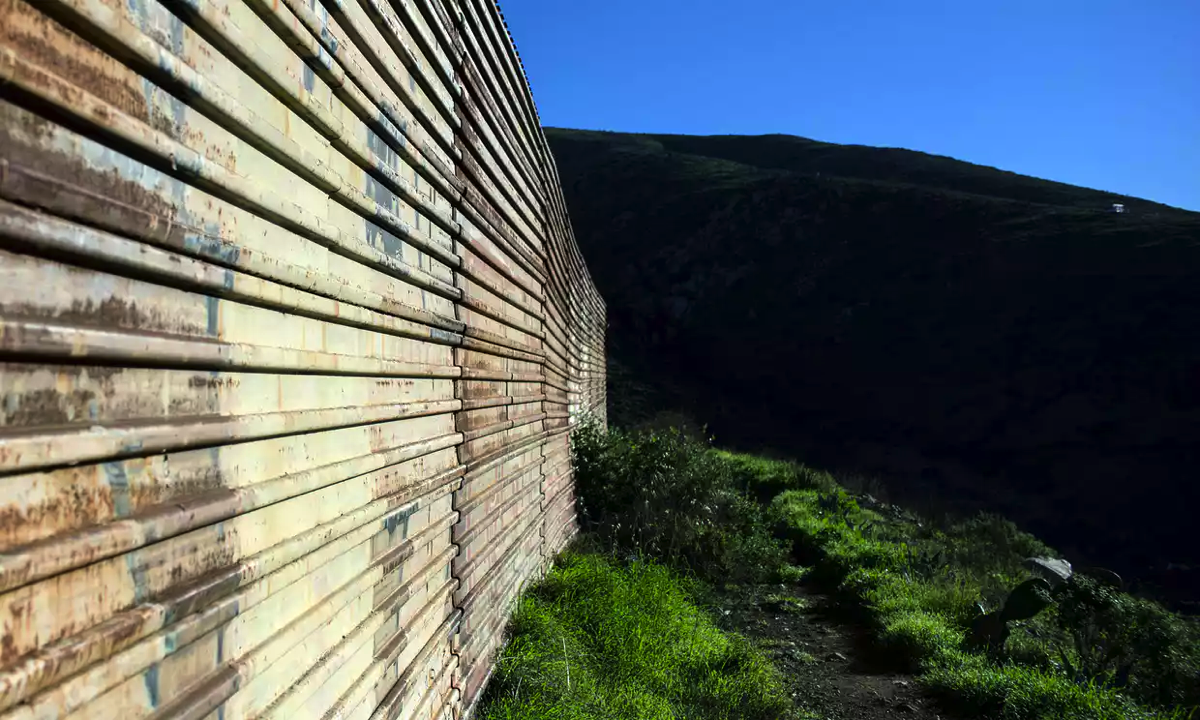 “The Trump administration is seeking nearly $18bn from Congress over the next decade to start extending and reinforcing a border wall with Mexico, the first financial blueprint for the president’s election campaign promise.
Details of the plan revealed on Friday would fund 316 miles of new barriers and bolster an additional 407 miles of existing barriers, adding up to a significant expansion of walls and fencing along the southwestern border.
US Customs and Border Protection (CBP), a branch of homeland security, submitted the details to Congress. Democrats and Republicans in Washington are gearing up for a fraught battle over the proposed wall and the status of young undocumented migrants, two issues that have become entangled and risk triggering a government shutdown on 20 January if no deal is reached."