The Increasing Unfitness of Donald Trump | The New Yorker 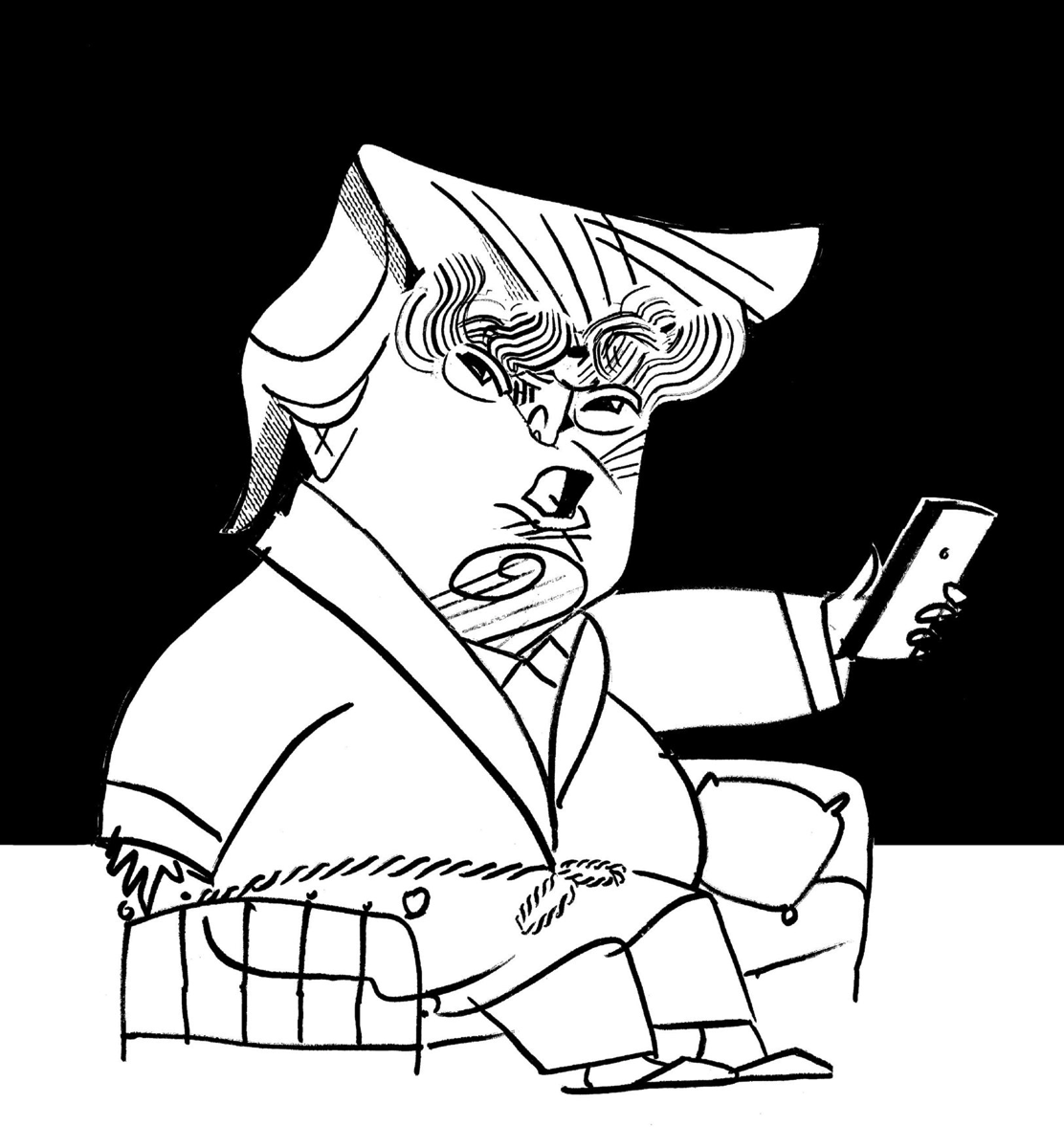 "Chaotic, corrupt, incurious, infantile, grandiose, and obsessed with gaudy real estate, Donald Trump is of a Neronic temperament. He has always craved attention. Now the whole world is his audience. In earlier times, Trump cultivated, among others, the proprietors and editors of the New York tabloids, Fox News, TMZ, and the National Enquirer. Now Twitter is his principal outlet, with no mediation necessary. The President recently celebrated the holidays at Mar-a-Lago, the Domus Aurea of Palm Beach, and nearly every day, before setting out for the golf course, he thumbed his bilious contempt for . . . such a long list! Science itself did not escape his scorn:"

(Via.). The Increasing Unfitness of Donald Trump | The New Yorker