Soul of a Nation - The New York Times 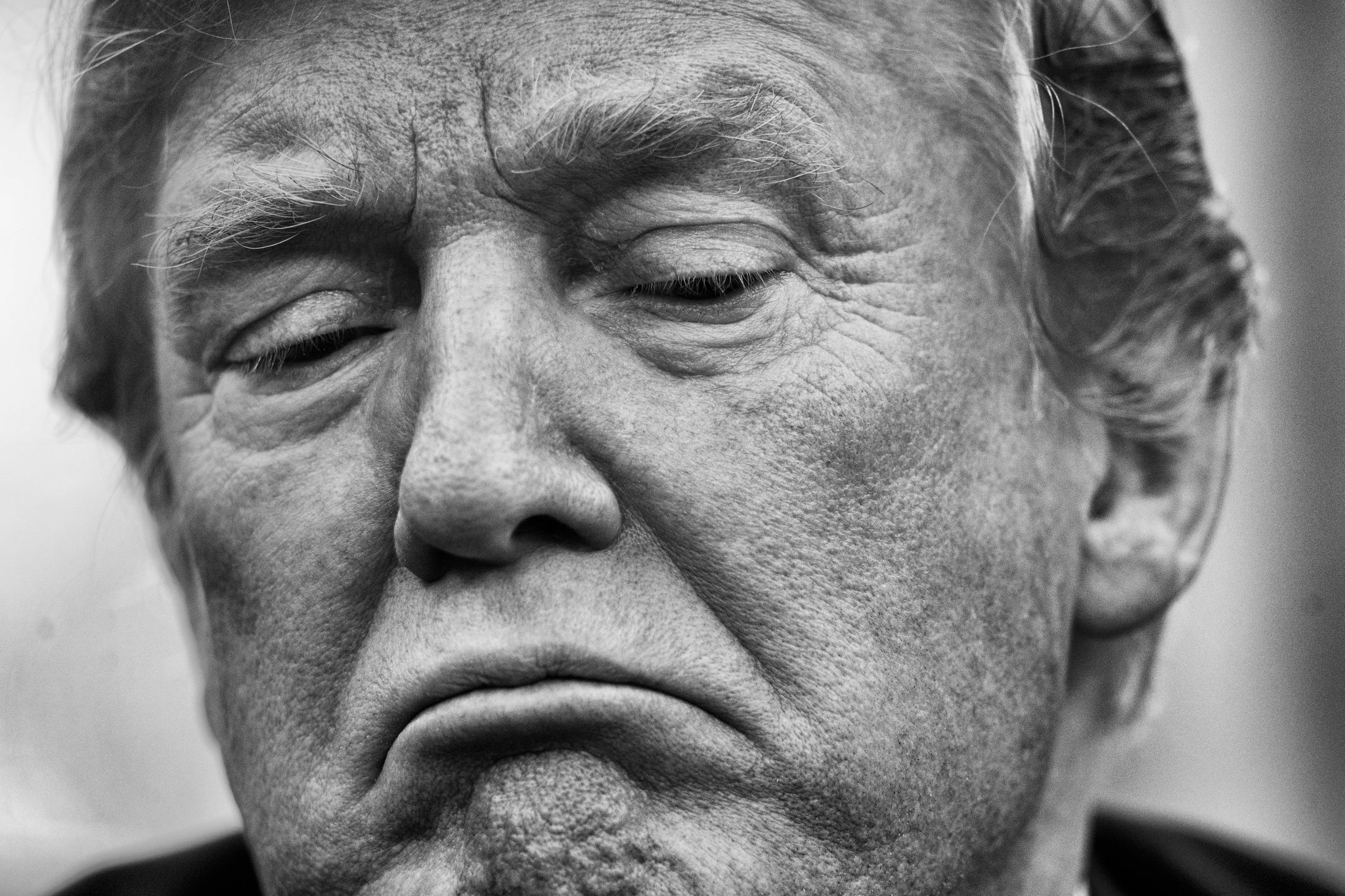 "The past few days have seen a flurry of news about the Robert Mueller investigation: who has been interviewed (Attorney General Jeff Sessions), whom Mueller plans to interview shortly (Donald Trump) and the seeming focus of Mueller’s inquiry (obstruction of justice).

Concurrently, Trump and his allies have continued to attack the credibility and authority of the F.B.I. and the media, attempting to pre-emptively discredit any charges Mueller may file and any finding he may make public, as well as the media that would herald those charges and findings.

Furthermore, Trump constantly says that there was no collusion with the Russians because, as I am sure he has been told by his attorneys, collusion is not a crime and therefore would not be one of Mueller’s charges. And the Republican-led inquiries in the House and Senate would move heaven and earth to prevent an affirmation of collusion from being included in a final report.

This will encourage the Trump team to more forcefully make this argument: They looked for collusion and didn’t find it, so they fished around, on a politically motivated mission, to find anything they could.

This would be a twist of the truth, but that is par for the course in these times, with this administration.

We know that Trump also hated the acting F.B.I. director Andrew McCabe, and The Washington Post reported this week that shortly after Trump fired Comey, he summoned McCabe to the Oval Office. He asked McCabe for whom he had voted in the 2016 election and then dressed him down about money his wife (who ran for office in Virginia as a Democrat) received from “a political action committee controlled by a close friend of Hillary Clinton.”

The list goes on. You and I have no idea what Mueller has. Trump may have a better idea, but even he doesn’t know the totality of the cards Mueller is likely to play. All that said, it is still not clear to me how any of this will shake out.

Regardless of how it does, it is important to keep two things separate. The first is outrage: Our election was attacked by a foreign power and Trump did not defend our nation or even fully acknowledge the attack, because it benefited him and he feared that acknowledgment would besmirch his brand.

The second is Trump’s complete unfitness for office based on his character and his unrelenting assault on morality, ethics, truth, norms and decorum.

As any regular reader of this column knows, I am no prude when it comes to sexual liberty, and I am not one who relishes exploring the details of marital indiscretion. But you also know that I loathe hypocrisy. In this case, it’s not about the sex but about the cover-up and the political double standard.

If this were Barack Obama, Tiki-torch-toting Nazis would have descended on the White House and burned it to the ground. Not only that, America’s racist folks masquerading as religious folks would have used Obama’s moral failing as proof of a black pathology.

The opposite has happened: Prominent conservative evangelicals like Ralph Reed and Robert Jeffress have basically given Trump a pass.

The whole thing feels like a firecracker exploding in a nuclear war. This is simply testament to just how thoroughly Trump has outstripped our capacity for outrage. Trump’s assault on common decency is the truest test of our national commitment to truth.

Whatever Mueller finds, he finds. But that is out of our hands. What we control is our collective commitment to morality and ethics.

When that is lost, so are we."