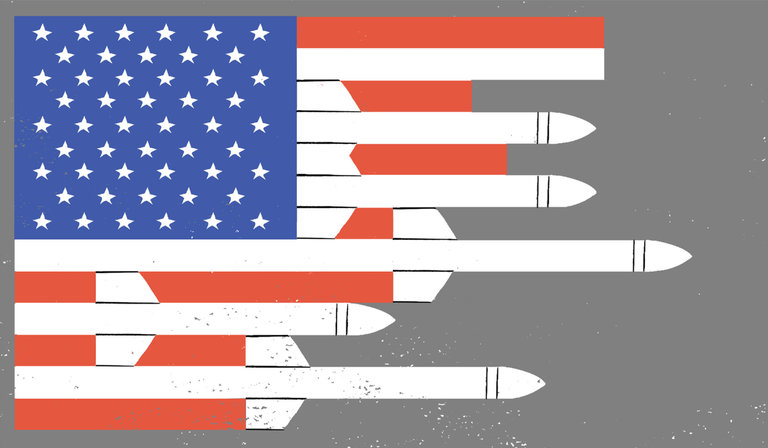 "t was the sort of nightmare that had only ever been real for most people’s parents or grandparents — the fear of an impending nuclear attack. “Ballistic missile threat inbound to Hawaii,” read the emergency alert that residents of the Aloha State received on Saturday morning. “Seek immediate shelter. This is not a drill.”

The authorities quickly announced that the alert was a mistake. But it made tangible the growing fears that after decades of leaders trying to more safely control the world’s nuclear arsenals, President Trump has increased the possibility of those weapons being used.

At a time when many are questioning whether Mr. Trump ought to be allowed anywhere near the nuclear “button,” he is moving ahead with plans to develop new nuclear weapons and expanding the circumstances in which they’d be used. Such actions break with years of American nuclear policy. They also make it harder to persuade other nations to curb their nuclear ambitions or forgo them entirely..."